Are you facing the issue of Pokemon Go stuck on the loading screen? If you nodded your head in a YES!! Then this post will surely help you out. Readout this thoroughly to fix this issue.

Pokemon Go was released in the year 2016 first as an augmented reality mobile video game. This made its entry as a franchisee of Pokemon Go. Developed by Niantic with Nintendo, this game earns huge popularity. Pokemon Go uses GPS of the gadget used to locate, train, capture, and battle the Pokemon Characters in the game.

But as no technology is perfect so many users have complained that the game Pokemon Go stuck on the loading screen itself. So here we are to help you out in resolving this issue.

Well, many users are facing that whenever they open the game, it starts loading and then stuck there. That somehow stops them to enter the game. The screen also gets stuck on the loading part only. There could be two-issue behind this – One at the user’s end and the other at the game’s end. So before starting methods to resolve these issues, you first need to know the root cause, then only the fixes will work out for you. 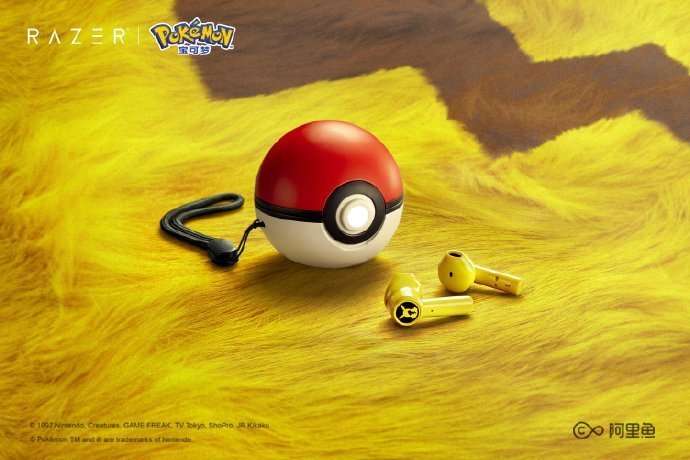 One of the foremost important things to do when Pokemon Go stuck on the loading screen suddenly –  Force Quit the game.

For this, you can restart the game and check whether it works or not.

Fix 2. Disable GPS on Your Phone before Starting Pokemon Go

Another best possible fix is to resolve the issue of Pokemon Go stuck on the loading screen is to disable the GPS of your system first and restart the game. After this, you can enable the GPS if it starts functioning well. Follow the steps given below for this :

Another possible fix to solve the issue of “Pokemon Go stuck on loading screen” is to clear the game’s cache quickly. As Pokemon Go game also stores or keeps track of your cache files like other games on your device. So if much of the space is occupied on your system, then it is always good to clear all the cache files first to clear all the unwanted space occupied by it. Because clearing cache for the app can also resolve the issue. Now, you must be thinking that how to do that? Right? Don’t worry just follow the steps given below :

Fix 4. Downgrade to the Previous Version of Pokemon Go

Now if all the above 3 mentioned methods don’t work, then the other possible fix is to go back to the previous version you were using of the game Pokemon Go. This would definitely resolve the issue. Follow the simple steps given below :

Otherwise, if you are an iPhone user, then initially connect your iPhone to your computer. After this, start iTunes and click on Restore back up. It will start restoring an old backup.

So in case, if you get successful in getting an older version of this popular game, then the game most probably will not cause any issue and will stop sticking on the loading screen.

Another fix that can resolve the issue of “Pokemon Go stuck on loading screen” is to problem at the game’s end itself. If it is the error occurring due to the game’s end, then you can do nothing in that. All you can do is wait for some time and report the issue to the makers. But ensure one thing that if this issue is happening with other users as well, then it can be an error due to the game’s end, but in case you are the only one who is facing this issue then the chances are higher that the culprit is your console only.

But one thing you can stay assured about is that if it is an error due to the game’s end, then the makers and developers will surely come back with an update or a patch to resolve this bug or error. So it is important to know whether your system is the culprit or the game is the real culprit.

So when the update of the game will be available, then you can download and install the game from the Google play store on your android phone.

If you are an iPhone user, then you can download it from the Apple store.

For this, you can use the software Tenorshare Reiboot. It will solve all the issues with the core parts of the operating system. By using this tool,  your system will be repaired and all the issues related to the operating system will be resolved. And you know what’s the best part about it?  This tool can be accessible from both iOS and Android devices.

Hey folks, this is all about how to resolve the issue of “Pokémon Go Stuck on Loading Screen”. I hope these methods work for you. Try out these hacks quickly and do let us know which method worked for you.