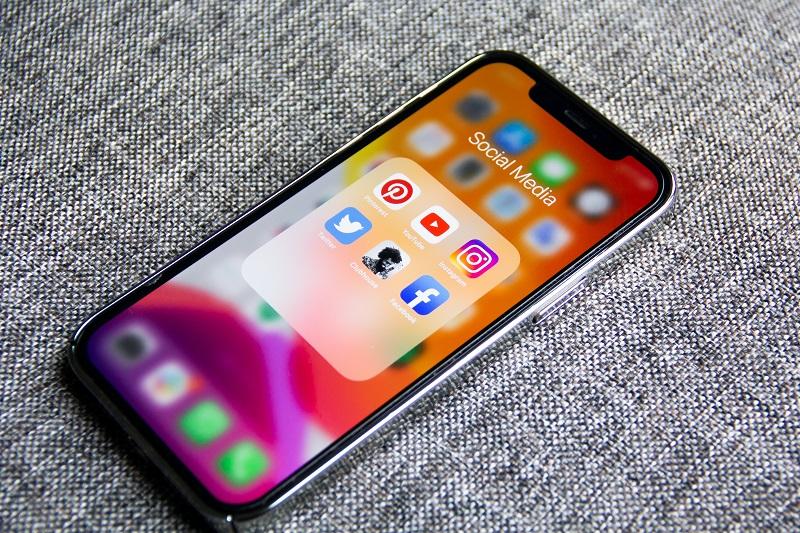 Social media has now become an inseparable part of our lives. Popular social media apps like Facebook, Whatsapp, Instagram, Tinder, etc., have got the taste of success to the level one can ever imagine. But do all the social media apps got this level of success? Absolutely not! There are many social media platforms that got overnight success in the past times and now have completely vanished? Do you know the reason? Well, it is rightly said that – the ones who don’t stay in line with the current trends get outdated soon since the technology is evolving rapidly. If you want to see where you stand when it comes to technology usage, try this fun technological age quiz and find out.

Here we have curated a list of some popular social media platforms that came, became popular, and then disappeared in chronological order. These apps became popular in the initial stages but now have disappeared. So let’s see if you’ll feel nostalgic while reviewing some of those popular apps that have been a part of our lives for a long time ago.

Today the market space has evolved so much that every day we get to see something new happening that brings the world closer together. Previously we have witnessed so many platforms like Orkut, Google+, Yahoo Messenger, and Blackberry Messenger or BBM that became household names everywhere, but now they have disappeared from users’ memories as well. The reason is oblivious that these apps could not grab the audience’s attention for a longer duration and finally shut down.

Read on to check out some once-popular and, in some cases, practically defunct social networks that we’ve all forgotten about.

Friendster was one of the most popular forgotten apps that made its first appearance in the year 2003. But this social media platform could not last long and got kicked

out due to some technical issues. Facebook completely replaced this app as Friendster had many technical issues, and its features were also not user-friendly. Facebook got unimaginary success and gained momentum. You will be amused to know that in the beginning, Friendster approached Mark Zuckerberg for an acquisition deal with Facebook. Mark Zuckerberg has not shown any interest in this deal, but after some time, Mark bought Friendster patents for approximately $40 million, and this app finally got shut down in the year 2015.

DailyBooth is also one of the forgotten social media apps that got successful overnight. This app allowed users to capture a picture of themselves, and post it with a unique caption. In return, this website used to generate a little flipbook-style video for its users. Well, the entire concept was thrilling to see, but could not get longer to mainstream and finally shut down in the year 2012.

This social media app was launched in the year 2009 and gained immense popularity when many influential people and celebrities started joining this social media platform and resulting in 1 million photos in September 2009.

This app made its first appearance in the year 2013. This was, in fact, a popular video app where users created six-second long videos. Here, users could create content, follow friends and popular creators, and also browse exclusive trending videos. This app was popular during the years 2013 to 2016. Vine basically disappeared and discontinued its services in October of the year 2016. Why did Vine fail? The most authentic reason is that the app could not maintain sync with current modern scenarios. Instagram came and replaced the app completely since this app could not keep up with other growing networks of its day. In fact, most of the Vine founders were against monetization.

Myspace was a site where users could create a profile page to share their interests, photos, and connect with friends. It also allowed its users to set a song that would play every time a friend visited their profile. In its prime, Myspace was the most popular social networking site, even surpassing Google as the most visited website in the United States.

This messenger was launched by Microsoft in the year 1999, but this app was soon set back in the race. This messenger made its first appearance in China in the year 2006. And you won’t believe that, in a short span of just 1 year, this app managed to capture 10.6% of the market.

In the year 2009, this app got monthly active users of about 330 million. This made this app one of the most widely used instant messaging products in the world.

Since each generation comes with its own set of challenges and solutions, every decade improves technology over the last one. The rate of progress is also gearing up from older ones to new versions. So, to stay intact with the current scenario, one needs to stay active and get updated on regular basis.