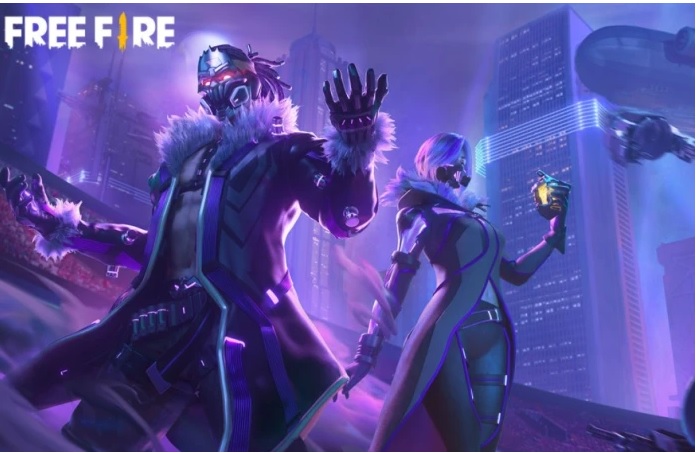 Garena Free Fire Max is one of the most popular Battle Royale games and its fans are getting ready for the latest rollout. Game developers are rolling out new updates every month for Free Fire MAX. With the new update, new features are also added to the game, due to which the players are kept in the game. Before releasing updates for Free Pire and Free Fire Max, game developers release their advanced servers so that updates can be tested before they are released.

In mid-January, the developer releases the OB32 update, which hit the market. Individuals are now looking forward to the next one, i.e., the OB33 version. Garena Free Fire is coming to bring the MAX OB33 update pretty soon. Check out the expected date and key features here

After OB32 Update, Garena introduces the She Plays Free Fire and Squad Beatz Event in the MAX version. However, we should understand that the next update is at least a few weeks away. Basically, the new updates arrive just before the end of the ongoing Clash Squad season. Meanwhile, the ongoing Clash Squad season had started on 20th January and will continue until 24th March 20232. If we consider the previous patterns, the new update might be available in the last week of March. So, the probable date will be 23rd March 2022.

What is an Advanced Server?

To play Advance Server, players have to register for it. Soon game developers will start registration for this. After registration, the activation code is issued by the game developer after randomly selecting the player.