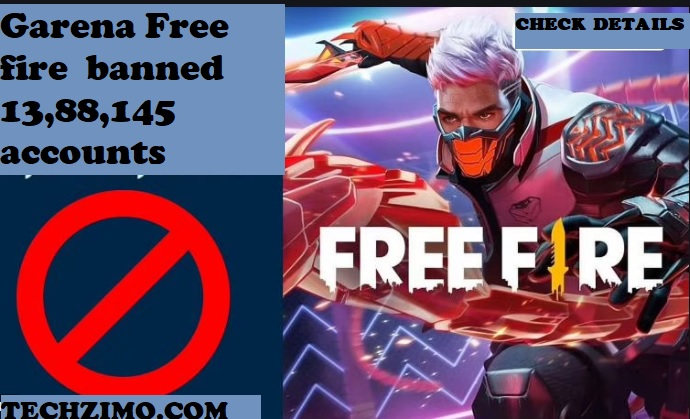 Garena has announced that it has banned over 1.3 million accounts in the past two weeks for hacking. The exact number of accounts banned stands at 13,88,145.

“We are aware of a recent rise in hacking activities, and we have implemented stronger measures in response”. We have zero tolerance for any activity that undermines the integrity and fairness of our game.

When we detect hackers, we want to make sure they never ruin the fun for other players ever again, which is why we ban both the hackers’ account and mobile device permanently. This means that even if they create new accounts, they will not be able to play Free Fire on the same device.

Here is a detailed account of the percentage of hacking software used by players in the last two weeks:

Apart from the in-game reporting function, They have implemented a new reporting form that can be used to report hackers. Their anti-hack team will review each case based on the information provided and take the appropriate actions against these hackers if found guilty.

Cyberpunk 2077 gets Patch 1.2 update: Check Main Highlights Of This Update.