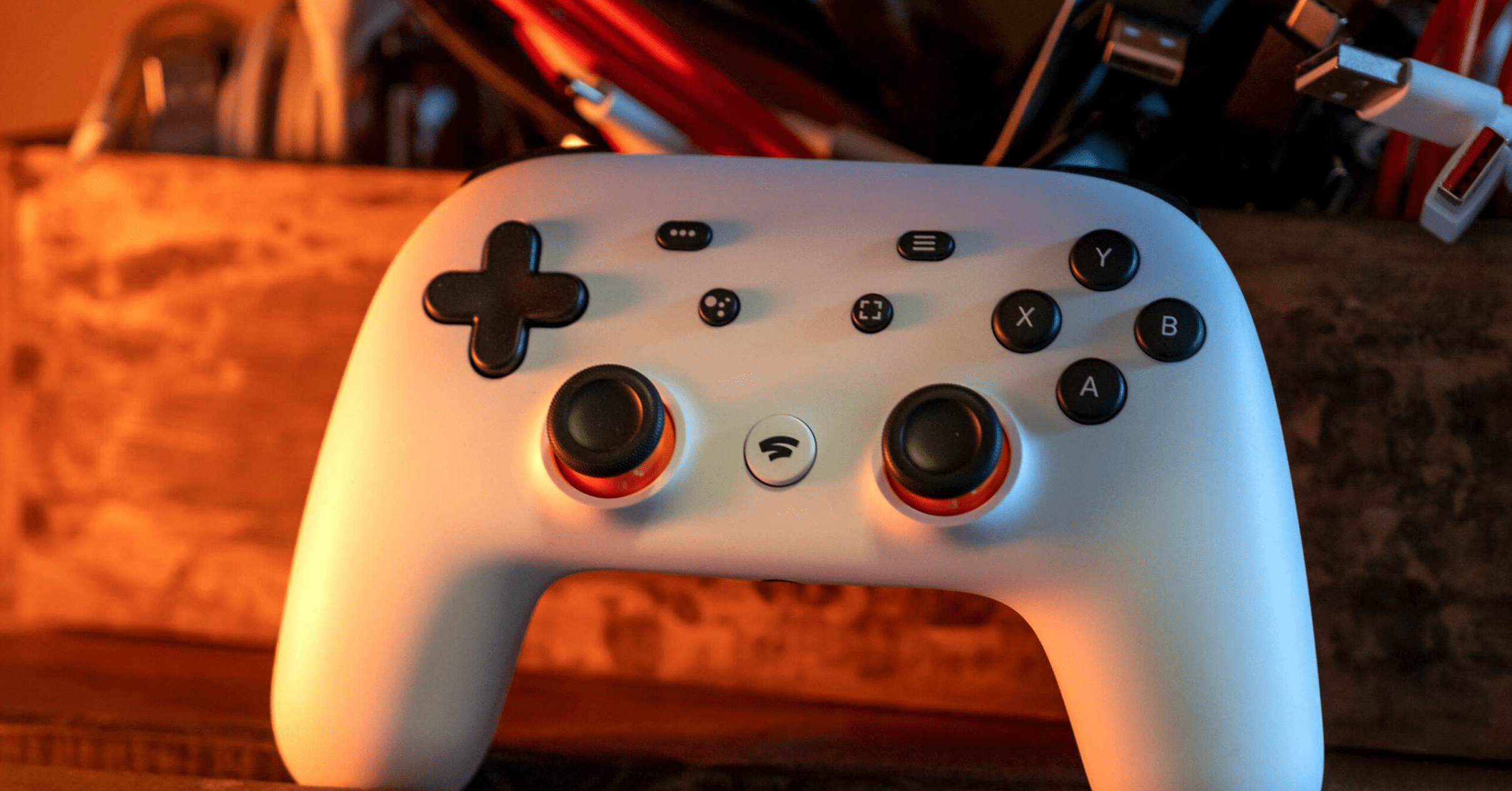 Look at some of the comments in this 9to5Google story to get an idea of how nasty it has been since Google started offering refunds for games and in-game purchases earlier this month. On Reddit, several users have reported receiving refunds from Google for Stadia Pro despite the company’s assurances that they wouldn’t.

In this screenshot, Google repeatedly returns the amount of money that Stadia Pro in other countries used to cost monthly: $8.99. Confusion arises because the company’s help page explicitly indicates that Pro subscriptions purchased before September 29, 2022, will not be refunded. Few people report the same coincidence in the post, and most of them appear to be from the UK. You shouldn’t base your financial plans on this. But Google won’t demand a refund if this occurs when your account receives a refund.

Some Stadia Pro gamers reportedly received refunds. However, this was an accident, according to a recent report by 9to5 Google.

Notably, Google is issuing refunds for Stadia purchases because the service will be shut down by the end of the year. The tech behemoth reimburses its customers for in-game goods, add-ons, and hardware purchases.

The IT company claims that the Stadia Pro subscription is not included in the returns.

But in spite of that, its subscribers unexpectedly received a refund, contradicting what Google claims. It’s interesting to note that the majority of people that began receiving their money back are from the United Kingdom.

Some customers received a partial refund of their subscription price. These gamers published images showing Google deducting their $8.99 purchases.

The Stadia Pro refund turned out to be a simple typo. According to a news report by Gizmodo, the Google support page expressly specifies that the Pro subscriptions are not eligible for refunds.

According to the support website, Stadia will try to process refunds for all game, add-ons immediately, and subscription purchases made through the Stadia Store that are not for Stadia Pro.

Players on Stadia Pro may keep their refunds, right?

Some users are speculating as to whether Google will demand the reimbursement be returned, given that it was an accident.

Gizmodo emphasizes in its story that customers could keep their refunds despite the oversight. Therefore, it would seem that the well-known tech company would no longer request the cash they unintentionally provided their users.

9to5 Google has also stated that it will no longer request consumers to return refunds.

However, it is essential to note that only a small number of Pro customers received reimbursements.

In other words, even if the cloud gaming service is shutting down in January 2023, most professional gamers must now assume that they will not be able to get their money back.

Stadia players still have a few more weeks to enjoy Google’s cloud gaming service. The tech juggernaut will stop providing the service on January 18, 2023, stopping users from using it.