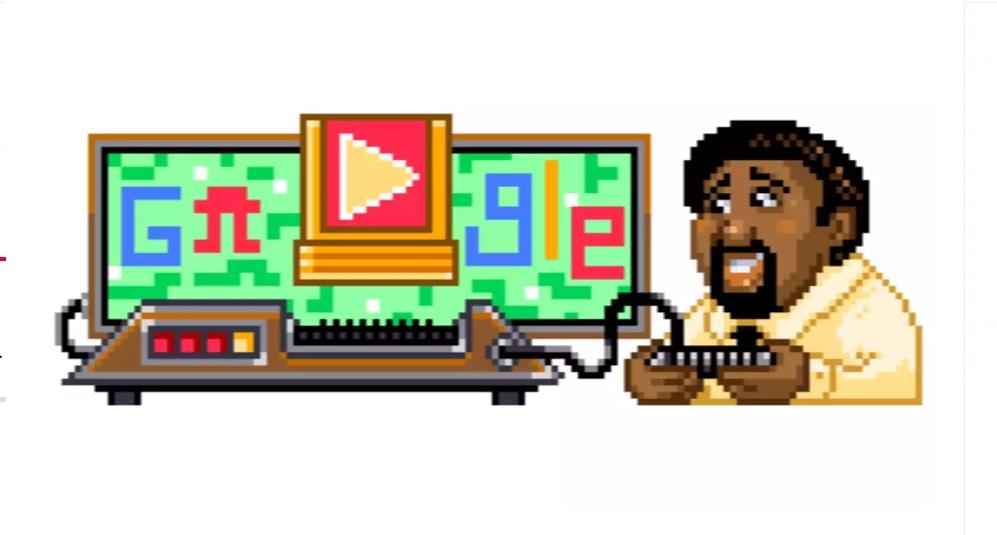 Today, Google Doodle is celebrating the 82nd birthday of Video Game legend Gerald “Jerry” Lawson. He is known as the father of Modern gaming which developed the first home video gaming system with interchangeable game cartridges. He is the person who designed the Modern day video game that millions of players love to play across the globe.

Google is celebrating the legacy and works of Jerry Lawson via a whimsical illustration and animation on its Doodle on Thursday. One must take a look at the Google Doodle for today. The doodle is interactive and fun because you can play a short video game through it. You can try the game yourself to experience the fun.

Who was Gerald ‘Jerry’ Lawson?

Lawson is a popular American Electrical engineer that gives many popular video games. He was born in Brooklyn, New York on December 1, 1940. From his childhood, he was fond of playing with Electronics items, repairing Televisions around his neighborhood, and creating his own radio station using recycled parts. He went to Queens College and City College of New York before starting his career.

Lawson joined Fairchild Semiconductor as an engineering consultant. A few years later, Lawson was promoted to Director of Engineering and Marketing of Fairchild’s video game department where he led the development of the Fairchild Channel F system.

In 1980, Lawson left Fairchild and started his own company, VideoSoft, by creating software for Atari 2600, which popularized the cartridges Lawson and his team developed. Sadly, this company closed after five years. However, Lawson establishes himself as a pioneer in the gaming Industry and continues to consult with various video game Industries.

In the year 2011 Lawson recognizes as an Industry Pioneer for its contribution to the game world. Today, people know him as the father of developing future gaming systems like Atari, SNES, Dreamcast, and more. Today, all his achievements are memorialized at the World Video Game Hall of Fame in Rochester, New York.

To pay tribute to the pioneer of Modern Gaming, three artists, and Game designers teamed up to make an interactive Doodle symbolizing the history of video games of the 70s and recounting the significant moments in Lawson’s Career.

Sadly the video game legend died in the year 2011.

Google Doodle is a very interesting game to play. The Google Doodle for December 1 helps you create and play a short video game. It has an icon of Jerry Lawson with some of the most interesting facts mentioned about him.

How to play the Google Doodle game today:

See also  Biggest ever crypto-event to be held in Dubai next month, Check all details