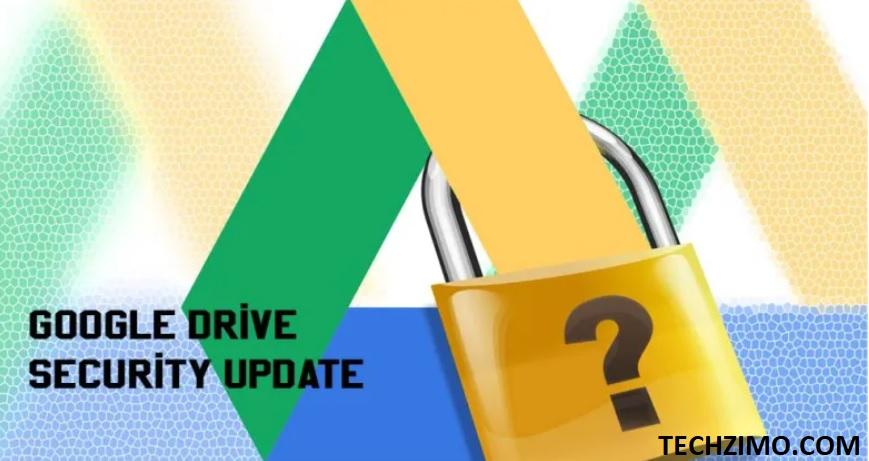 Google Drive is widely used by regular users, businesses, and executives. So it’s essential to keep everything safe. During Google’s Cloud Next, the company announced its plans for protecting users against potentially harmful content. Google Drive recently unveiled a new way to warn users about opening suspicious files. In this method, a large yellow bar appears at the top of the screen and says, “This file looks suspicious. It might be used to steal your personal information.

One won’t be required to turn on this feature as it will be enabled by default. Google Drive will automatically send you an alert or warn you if you open a potentially suspicious or dangerous file in the app.

The new feature is a much-needed one because many individuals get files from questionable sources and share them with others via Google Drive. Some individuals receive Google Drive-linked files straight in their Gmail inbox. Users now have greater protection against abusive content, thanks to the latest update.

These sorts of warnings are already present when using Google Docs, Sheets, Slides, and Drawings. This feature will be activated by default, thus there will be no need to enable it. Here are a few steps you can take to increase the security of the data:

Two-step verification is a simple strategy that puts up a roadblock for anyone who obtains your password. With two-factor authentication in place, the user must also enter a code that Google sends to your phone via text message. By adding just a few extra seconds of effort each time your users log in, you can help keep their accounts secure from hackers.

Encrypt Your Data before Transfer

While Google, as the service provider, encrypts the data stored on its servers, you can also encrypt your data on your own systems before sending it to Google Drive, using a third-party solution such as Boxcryptor or Cryptomator. While taking this step adds some complexity, it offers stronger privacy and security, so it can be worthwhile, especially for your most sensitive and important data.