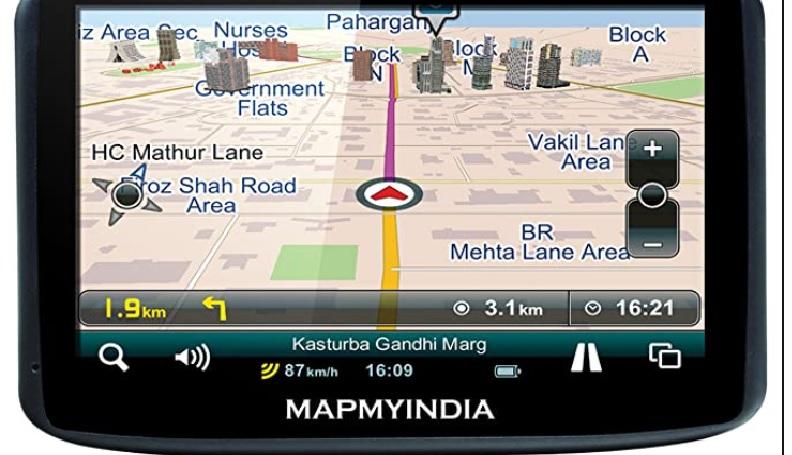 If you could take a “virtual walk” through New York’s famed Central Park sitting in Delhi earlier, now you can be in New York but stroll virtually in Delhi’s Lodhi Gardens as well, thanks to Google’s Street View.

Though India is one of the top markets for Google Maps, its Street View was rejected by the country’s regulators back in 2016 following objections raised by security agencies. The country’s new National Geospatial Policy, 2021 however, allows such products to be operated by foreign companies.

It is called Mappls RealView.

Interestingly the Mappls RealView came on the same day that Google Maps launched its Street View service to India in select cities after 11 years. MapmyIndia says Mappls reviews several thousand kilometers in metropolitan areas and towns, and highways connecting them and provide 3D views of tourist landmarks, residential societies, office towers, and complexes. The service can be accessed on the Mappls website or on Mappls App on Android and iOS.

“The idea here is to give viewers a ground reality of the place and enable them to explore a certain place as if they were there,” Rohan Verma, CEO of MapmyIndia, tells Autocar India in an interview. The detailed views, Verma says, are especially useful on complex intersections and for people who have to constantly navigate like taxi drivers and food delivery persons.

Google on Wednesday also announced that its Street View service will be made available on Google Maps in India again. The service will be started with 10 cities initially and it will be expanded to up to 50 cities by the end of the year. The 10 cities include Ahmednagar, Amritsar, Bengaluru, Chennai, Delhi, Hyderabad, Pune, Mumbai, Nashik, and Vadodara.

MapmyIndia says this system is not just useful for road users but also for app developers.