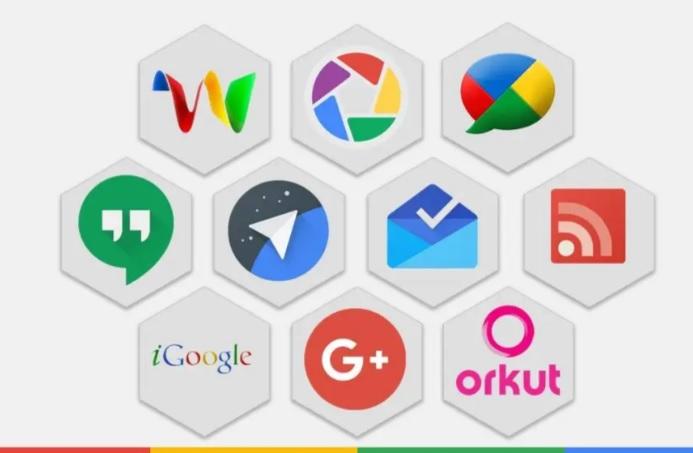 For a long time now, Google has been nearly ruling the web. The Mountain View-based tech large has labored on hundreds of services and products, revolutionizing and provoking different corporations to innovate.

It has several key products with billions of users. But that doesn’t mean that every product created at Google turns out to be a hit. And with Google now winding down its cloud gaming service Stadia just three years after launch, here we will take a look at some of the most popular products and services Google has shut down in the last few years.

Launched in 2011, the tech giant launched a new social media network called Google+ to compete with other social networks at the time, namely Facebook.

While Google had deeply integrated it with other products and pushed out several useful features, it was discontinued in 2019 because of low user engagement and concerns citing security risks. Yes, there was a massive data breach that compromised over 500,000 accounts.

Introduced in 2004, Orkut was one of the most popular social media networks back in the day. The majority of people using Orkut were either from Brazil or India. But ten years later in 2014, Google announced they would be closing down Orkut in favor of Google+. While signing up for the service was impossible, users could download their information from Google Takeout.

If you grew up in the 2000s, you will be aware of Google’s take on integrating social networking with messaging and a microblogging platform known as Google Buzz. It releases in 2010, Google Buzz was discontinued in just over a year in December 2011 because of privacy concerns

See also  What's Next For Mobile Health Apps? The Forecast of Trends and Uses

Developed by the team working at Google Labs, Google Reader was an RSS feed aggregator that was liked by millions worldwide. Ever since it was launched in 2005, Google Reader was one of the best ways for serving the latest news and information to everyone around the world. But like some other Google products, the company shut it down in 2013, stating that only a few people were using the service.

Inbox by Gmail was one of the best mail apps if not the best of all time. Launched in late 2014, the email service let users focus on productivity by grouping up emails with similar topics together in a neat manner.

Even though it was far from perfect. Google found out that in 2016 more than ten percent of total replies on Gmail originated from Inbox by Gmail’s Smart Reply feature. Despite the positive reviews, Google discontinued Inbox by Gmail in 2019.

Also read: Instagram starts testing a new feature that lets you leave a note for your followers

Related Topics:Google Services that are not available now