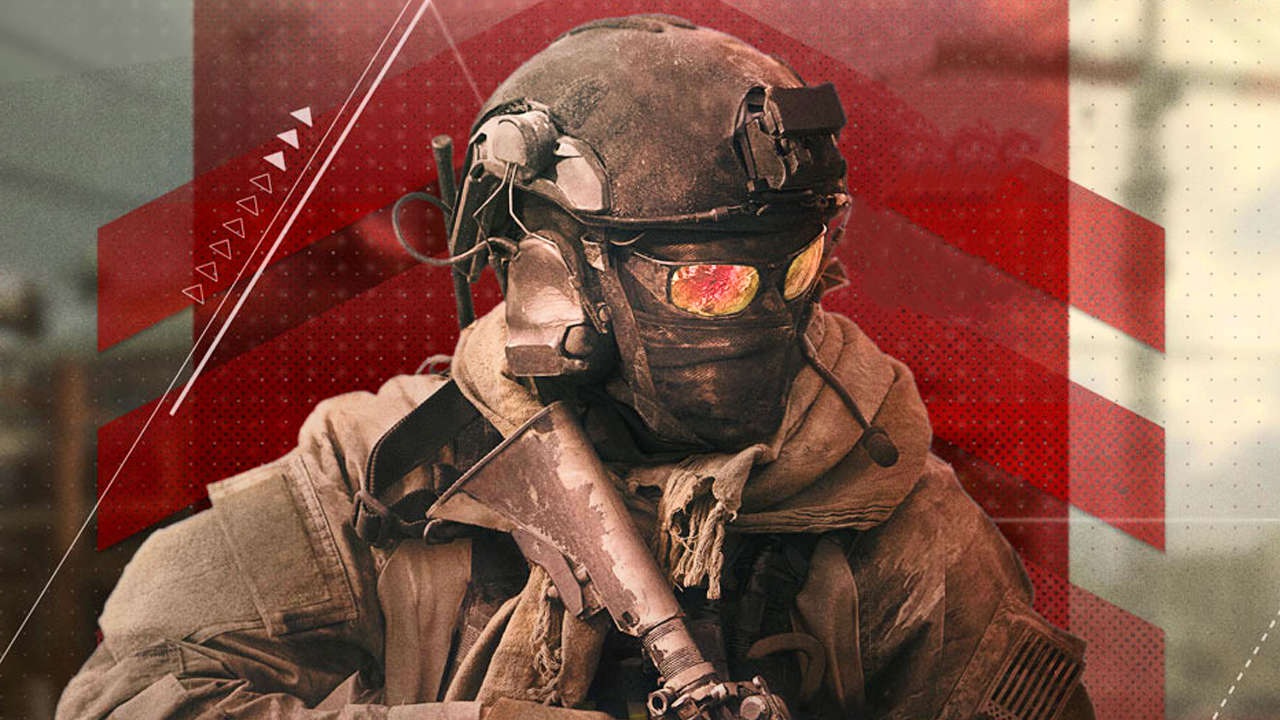 Gotham Knights are all set to release today. It is the upcoming action RPG game from WB Games Montréal — the same studio behind the underrated Batman: Arkham Origins. Developer WB Games Montréal revealed the system requirements to run its upcoming superhero open-world RPG.

Gotham Knights will run at 30 FPS only on consoles like PS5 and Xbox Series X|S. there won’t be any performance mode or any option to get better 60 FPS. This announcement was done on the game’s Discord channel and as soon as it was revealed to the public, there was hate around the title. On PC, however, it can run at 60 FPS even on 4K. All that depends on the system.

Due to the types of features we have in our game, like providing a fully untethered co-op experience in our highly detailed open-world, it’s not as straightforward as lowering the resolution and getting a higher FPS,” says Marty. This update comes after the studio also canceled work on the last-gen PS4 and Xbox One versions, hoping to “provide players with the best possible gameplay experience.”

See also  Skype new noise cancellation feature: How to activate it during calls

Gotham Knight’s release date and time are set for October 21, at 12 am midnight local time, across PS5 and Xbox Series S/X. On PC, Gotham Knights drop later at 10:30 pm IST in India/10 am PT in the US.

It should be noted that the minimum requirements are meant for Low-Quality settings to deliver 1080p 60 FPS gameplay, which is much more demanding than most modern games. Meanwhile, the recommended requirements are meant for High-Quality settings with 1080p 60 FPS gameplay. That being said, Warner Bros. Montreal hasn’t revealed any details regarding the requirements for players who want to play Gotham Knights at a resolution higher than 1080p.