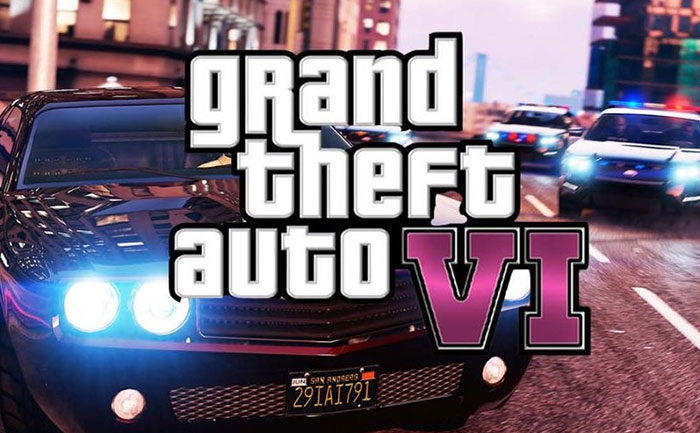 It’s been 8 years since Grand Theft Auto 5 arrived. In recent days, there were reports that the game developer is working on the sixth version of the series. Now Rockstar has confirmed the news and said that the development of Grand Theft Auto 6 (GTA 6) is going well.

Rockstar told through a press release that this news regarding the development of this game is correct. He also confirmed the news through his official Twitter handle.

The game could also take some interactive mechanics from Red Dead Redemption 2, where NPCs (non-playable characters) randomly comment on your outfit and greet you

“Many of you have been asking about the new entry in the Grand Theft Auto series. With every project, we aim to do better than our previous results. We are happy to confirm that the next entry in the series is under active development.”

He added, “We look forward to sharing further details with you as they are ready, so please stay tuned to Rockstar Newswire for official details.”

“On behalf of our entire team, we thank you all for your support and can’t wait to step into the future with you.”

You can check out the tweet posted by Rockstar Games below:

Rockstar Games released GTA 5 in 2017 for PC, PS3, and Xbox 360. This game is going to be almost a decade. The game developer also released the title on PS4 and Xbox One, after which it is being revamped for PS5 and Xbox Series X/S.

Rockstar Games’ standard release procedure involves an official Twitter announcement, after which, we wait for another 22 to 23 months to see a launch date. This aligns perfectly with the analyst statement from investment banking firm Jefferies, according to whom, Rockstar has at least one IP “set to be released by FY24.” If true, this could put GTA 6’s launch somewhere between April 2023 to March 31, 2024.

A leak from YouTuber Tom Henderson also matches these dates, claiming that it’s unlikely GTA 6 launches before 2024 or 2025. Rockstar is also trying to avoid a situation where they promise a release date and then fail to deliver on set deadlines – as we saw with Cyberpunk 2077. The company had previously released a remaster of their classic GTA titles, which was subject to ridicule on social media for its horrendous bugs and textures.