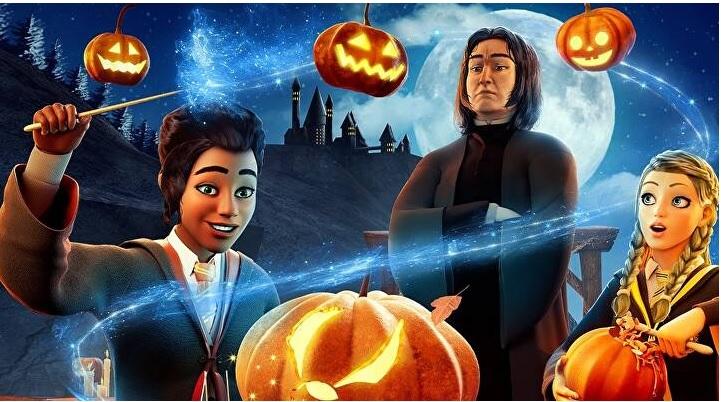 Mobile games based on the Harry Potter IP have generated a combined $1 billion from player spending worldwide across the App Store and Google Play, Sensor Tower Store Intelligence data reveals. The highest revenue-generating mobile title to utilize the license is Harry Potter: Hogwarts Mystery from Jam City, which has accumulated more than $400 million in revenue since its release in April 2018.

It is followed by NetEase’s Harry Potter: Magic Awakened which was released last year. The game’s revenue reached about $358 million, with 90.6% of the earnings coming from China. The title is currently only available in select markets such as China, where 90.6 percent of its revenue is generated, as well as Taiwan, Hong Kong, and Macau.

Zynga’s Harry Potter: Puzzles & Spells took the third position with over $218 million, while geolocation AR title Harry Potter: Wizards Unite from Niantic, which sat at the No. 4 place, earned much less – $39.6 million.

Harry Potter: Magic Awakened ranked as the number 31 revenue-generating IP-based mobile title worldwide. From January 1 to September 30, the game earned $85.4 million. However, the game is in first place among the games based on a book IP.

Also read: WhatsApp Will Stop Working If You Have These Android Or iOS Phones: Full List

Also read: WhatsApp Call Link Feature: How to create it on Android and iOS Devices