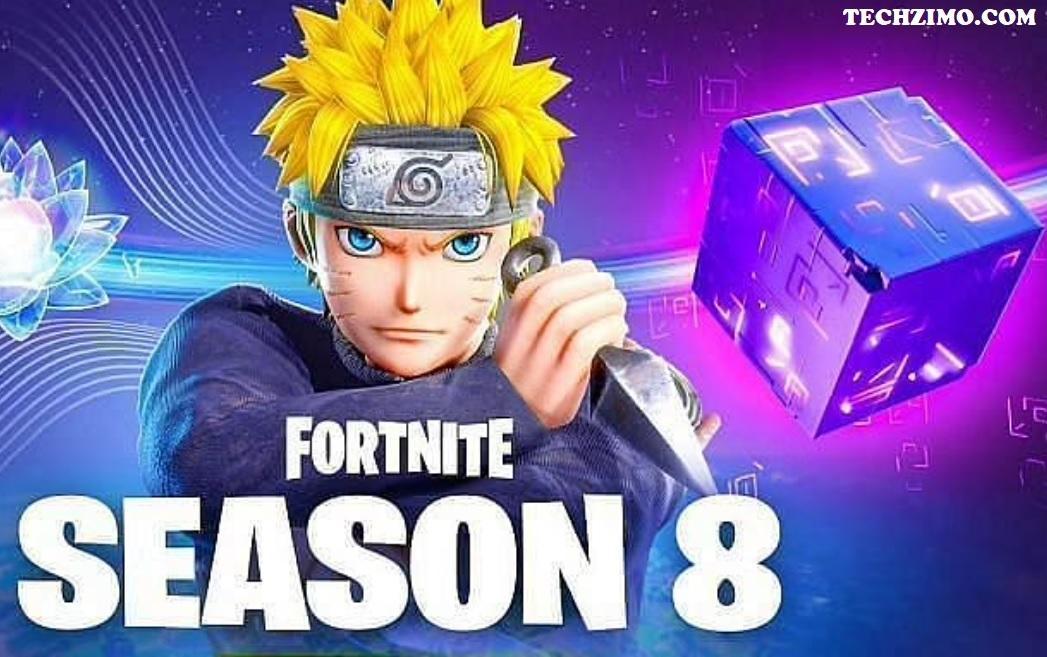 Fortnite will make many map changes with Chapter 2 Season 8. Moving to an ancient Egyptian theme, players might witness pyramids in the next season. Moreover, Halloween will arrive during the new season. Hence, it is safe to assume that Epic Games will leave no opportunity to make things scary with the Sideways. There are also reports that the skies of Fortnite Island in the upcoming Season might be changing. According to the leaker HYPEX, UFOs are gonna make an entry in this new season.

However, there might be chances that the season will get delayed for one week.

The battle pass is again playing a major role in the upcoming season. This new season will contain 100 tiers of content for the gamers. The players need to complete these tiers in the whole season. Season 8 will also reportedly include “The Sideways,” which will be a new addition. The Sideways will also supposedly introduce monsters, so monsters may be a recurring theme, similar to the aliens in Season 7.

We’ll be updating this post frequently when we get more information about Fortnite season 8.

Now That It’s Official, We Need to Know When Season 4 of ‘Manifest’ Is Coming Out