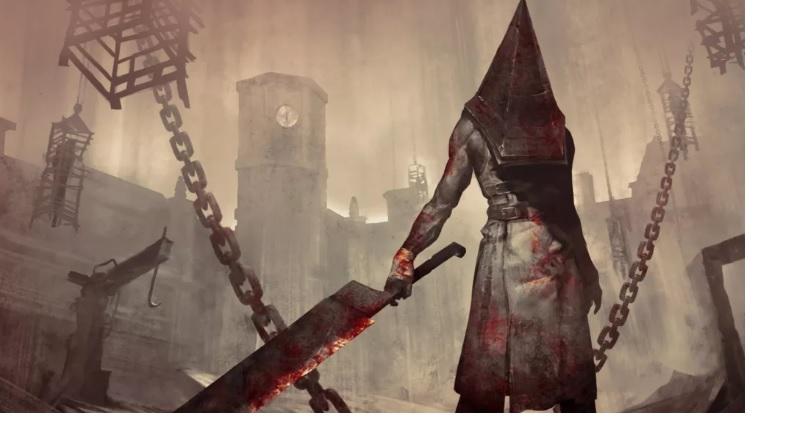 Playing Pyramid Head in Dead by Daylight can be quite complex. His power has multiple mechanics to it which can be confusing at first. Do you need to apply Torment to every Survivor? Or hit them with your ranged attack?

Pyramid Head AKA The Executioner is considered to be the strongest, and the cruelest villain in Dead By Daylight (DBD). For the beginner, he can be easy to use, but most players have no idea what wonders he can do. Although, in the right hands he is unstoppable. However, his powers are dangerous only when used properly. If you’re a newbie and struggling with taking control of the Pyramid Head, here are some tips for you that you can keep in mind.

What power does Pyramid Head have in Dead by Daylight?

A sadistic and merciless executioner, Pyramid Head is fixated on dispensing punishment through pain.

Encumbered by the steel frame upon his head and with a hulking great blade in tow, he stalked the hellish corridors of Silent Hill, committed to a duty that no one truly understood. Where he trod, even monsters fled for the shadows, and those who crossed his path fell victim to unrestrained acts of aggression.

Drag All The Time

Create trails with Rites of Judgement as much as you can. Wait for the bar to fill up, and then create a new trail.

This will pay off in every match you play. It’s always beneficial to know when a survivor has walked in an area, and if you can then use that to your advantage, the match will just go better for you.

The most important tip in this Dead by Daylight Pyramid Head guide is right here. Make sure that you use your ranged attack when chasing a survivor.

They’ll try to avoid you by running around tight corners. When you’re in an area that’s open though, just hit them with Punishment of the Damned.

It will cause damage, or even down them, and you can then move on to what you’re doing next.

With this ability alone, you can have all the survivors injured at once. This makes it so easy to win a match.

TikTok will return to India, and ByteDance looking to partner with an Indian company