Unscrambling jumbled letters can seem like an impossible task if you’re not sure where to start,  especially when you don’t have the patience to slowly figure out each word one letter at a time. Fortunately, there are some tips that can help you find answers more quickly than you might expect. Scrambled letters often contain easy-to-miss clues about which letters need to be placed next to each other, so read over them carefully. In addition to unscrambling jumbled letters with common letter combinations, use this guide on how to unscramble words quickly and easily.

One of the best ways to unscramble words is by looking at common letter pairs. This can help you see through some of the letters, which will make it easier for you to finish unscrambling your word. For example, if you have an E in the third spot, then there are going to be a lot of words with EE as a combination of two letters. This can help narrow down your guesses significantly. And once you’ve found one word that might work, this should give you a good idea of how to continue unscrambling the rest of the letters. Another tip that we recommend is looking at where words usually break – this can give you a hint as to what order they might be in on their own. If they always break on vowels or end on vowels, then those are good places to start trying out new combinations until you find one that fits.

See also  Google Chrome will stop working on some computers starting 2023, here is why

Tip #2 – Search for Vowels and Consonants

Another approach is to examine the vowels of the word and base other letters around that. How are vowels helpful? There is usually a letter ‘A’, ‘E’, ‘I’, ‘O’, or ‘U’ in the middle of each syllable, which helps the remaining letters form into recognizable patterns that those of you who’ve already been practicing would know. Few English words have more vowels than consonants, so when there are more consonants than vowels, the English language has few, if any, combinations available to us. Place some consonants in the template and vowels in the middle. Experiment by moving the letters around. You’ll also notice common patterns emerge such as the four-letter words consonant-vowel-consonant which comprise most of the words in the English language. Exploring new words directly from an online dictionary is always a viable way of expanding your vocabulary.

Remove characters that match common sequences from a larger set – use roots, suffixes, and prefixes, and see what letters remain and what you can do with them (with fewer letters around you are increasing your chances of spotting a familiar pattern). Identify word fragments – if you happen upon a word fragment, then you should try combining them with larger words. Often what appears to be a complete jumble of letters can be turned into an existing or functional word when placed in combination with other smaller words. Identify common sequences – sequences like ST, ED or ING that may not seem familiar at first glance, are in fact very helpful in unscrambling longer words. 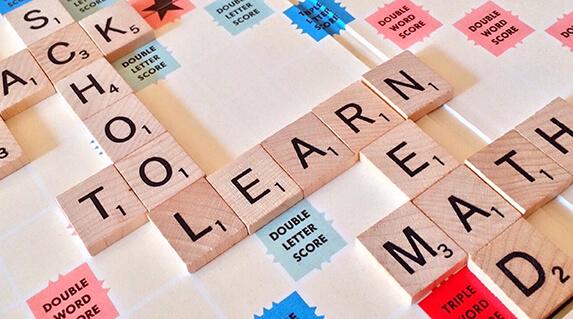 Basically, a digraph is any combination of two letters that produces a single sound. The English language has many distinguishing digraphs to work with. The five most common digraphs are AI, EA, OI, SH, and TH. 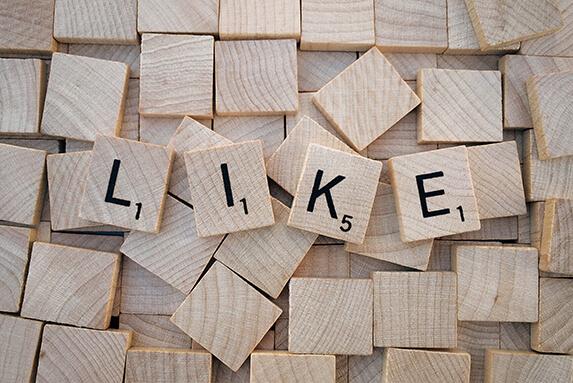 There are many double letters in the English language, but the most common are EE, FF, LL, MM, OO, SS, and TT. When you have two of these letters in your hand, you have an excellent Scrabble game. 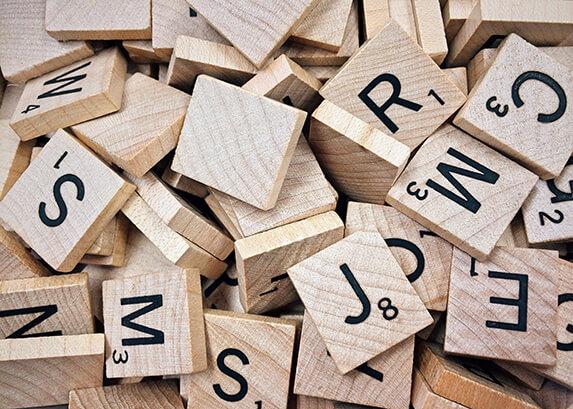 Trial and error is the most time-consuming option, but in some cases, it’s the only way to solve a word. This method requires you to try different letter combinations until you find one that makes sense. For example, if I was trying to unscramble the word shoe, I might try sh or ho. If these options don’t work, I’ll move on to other letters like oo, weh or ehw. If none of these letters work either then I will look for another word.

If all else fails, ask a friend or family member for help. They might have the answer or know someone who does. Unscrambling words from jumbled letters can be very tricky sometimes, but it’s always worth it when you finally figure out the word!

No one said this would be easy but if you follow these tips and tricks then you will make unscrambling words from jumbled letters much easier than it would otherwise be! 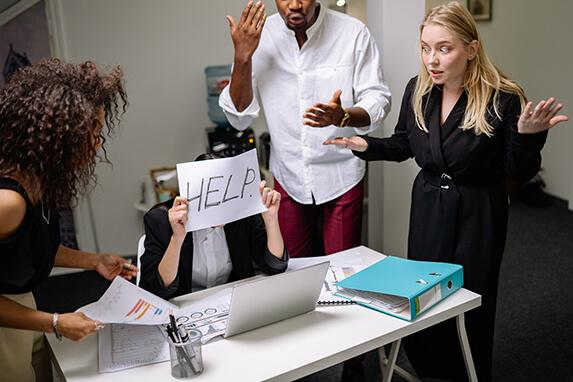