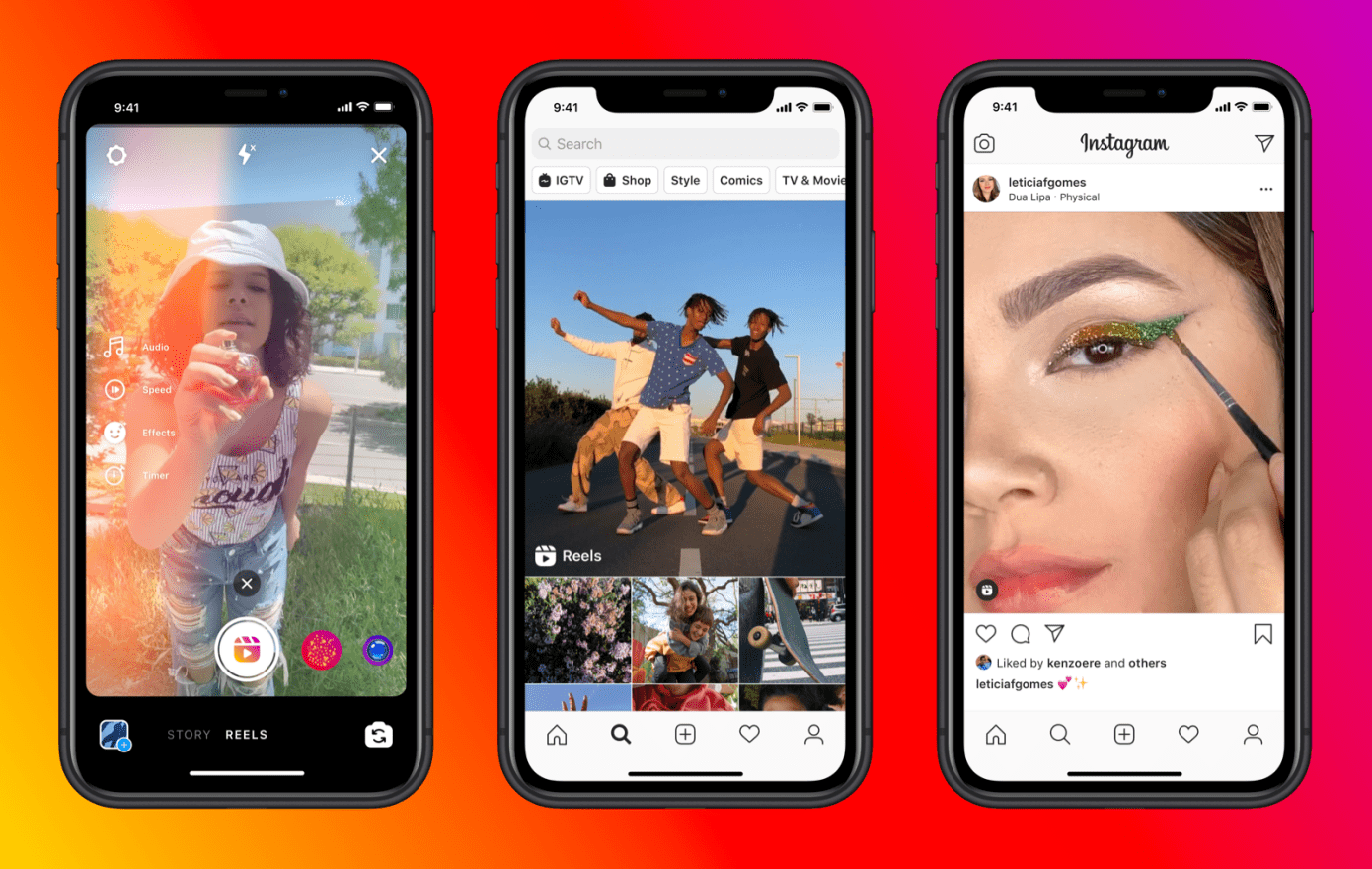 Instagram is bringing more intrinsic changes to its short-video platform Reels this week. The company is now allowing users to record reels for 90 seconds, instead of the 60-second timeframe available right now. In addition to this, Reels will also let people add their own videos to the clips before they share them with everyone.

Instagram is betting on Reels big time, especially in markets like India where TikTok is not available for users. Reels focuses on developing content that caters to the masses, and even includes clips of your daily routine.

Apart from this, Instagram Reels has also received many other features including templates, interactive stickers, fresh sound effects, and the ability to import your own audio.

Both the iOS and Android users can avail the latest update with new features by simply heading on to their respective play stores to install the update.

Since the time Reels were available in India, the photo-sharing platform has added several updates to enhance the overall user experience. Instagram is adding these features amid reports of ByteDance working with partners to bring TikTok back to the country. However, the company hasn’t revealed any official details yet.

Instagram explains that by extending the time frame to 90 seconds,

it wants to give Reels users more room to show their visuals and story. Instagram said in an official blog post that users will have more time to share more about themselves, film extra behind-the-scenes clips, dig deeper into the nuances of content, or whatever else they want to do with that extra time.

The Meta-owned app is introducing these features amid the reports of ByteDance working with partners to bring TikTok back to the country. The company has yet to provide any official information on this.

Along with the time extension, Instagram has also added templates, new sound effects, interactive stickers, and the ability to import your own videos. Both iOS and Android users can get the latest update with new features. Users can download the update from their respective Google Play stores. Also, the company is introducing popular Stories stickers to Reels which include Quiz, Poll, and Emoji Sliders.

Earlier this week, the photo and video sharing app added a new alert feature named Amber alert. This allows users to see and share notices of missing children in their area. The Amber alert tool has been developed in partnership with organizations like the International Centre for Missing & Exploited Children, the National Crime Agency in the UK, the National Center for Missing & Exploited Children (NCMEC) in the US, the Attorney General’s Office in Mexico, the Australian Federal Police and more, the company explained. Currently, the feature is available only in 25 countries and the company is planning to expand it further.

Burn rate of Shiba Inu increased by 189% in 24 hours, tremendous increase in the number of holders too