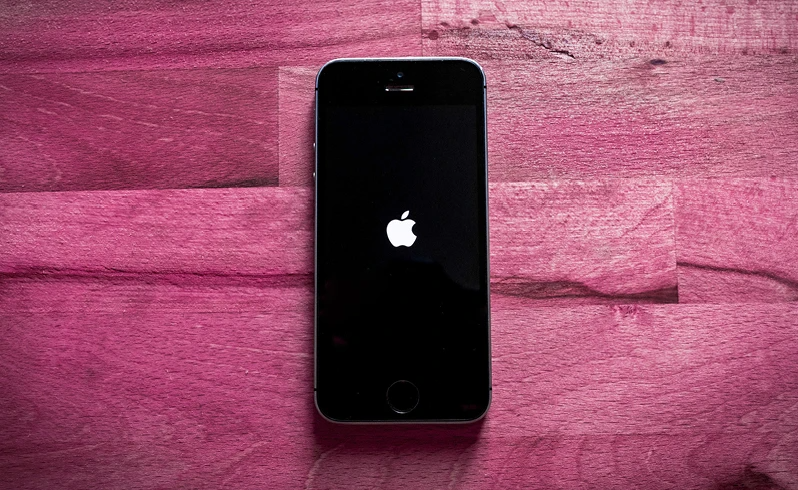 Apple’s next fall event may be less than a month away. That means that the next-gen iPhone could possibly be up for grabs earlier than expected. Speculation on the iPhone 14 (unofficial name) has been churning — since even before the iPhone 13 was announced a year ago. Since then, we’ve heard plenty of gossip about the new iPhone’s design, price, and new features. But what about its release date? Apple has yet to disclose any official dates, but we can make some educated guesses based on the tech giant’s track record.

Apple will reportedly unveil its newest iPhones on September 6, 2022

According to leaker Max Weinbach, Apple will reportedly unveil its newest iPhones on September 6, 2022. This date does seem feasible given that most product releases occur on Tuesdays and during the second week of September. Additionally, according to the quoted source, the iPhone 14 series will go on sale on September 16, 2022.

The release date of the next iPhone was previously rumored to be September 13, 2022. The official debut date has not yet been disclosed by Apple, but an announcement is anticipated in the next few days or weeks.

The alleged Apple iPhone 14 release date was widely reported back in June, with the tentative date of September 13 (a Tuesday) being the day in question. However, a new source has now suggested that the iPhone 14 release date could actually be September 6, a whole week earlier and only a day after Labor Day, which is a federal holiday in the United States and lands on September 5 in 2022.

“Something will happen on August 31”

There has been a response from iHacktu in regard to this latest purported iPhone 14 release date. The tipster rejected the September 6 date with the words “I don’t think”. The same source has also offered up a couple of new teasers. Saying that “something will happen on August 31”. And that fans should keep a close watch on the Apple website for something to take place on September 7. Obviously, this would be after the new alleged launch date of September 6. Thus once more pointing to a September 13 launch date for the new iPhones.

iPhone release dates are usually a week and a half after Apple’s announcements. Sometimes launch dates are staggered for specific models, especially when introducing a new design or size. So it’s possible the iPhone 14 lineup will have more than one release date.