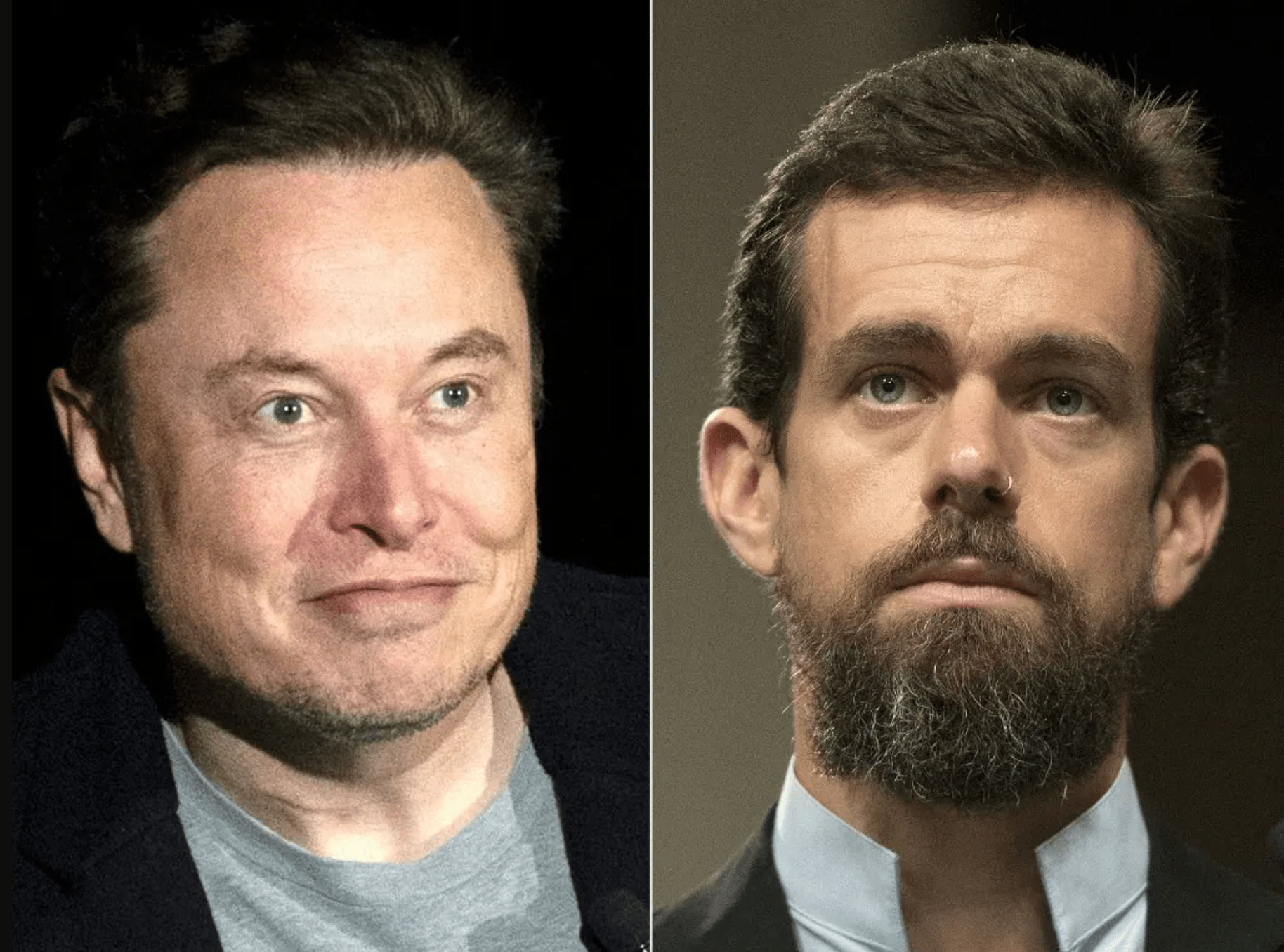 The former CEO and founder of Twitter, Jack Dorsey, announced a beta for a new social media startup just as Elon Musk was completing his acquisition of the firm.

Last Tuesday, Dorsey’s blockchain-based Bluesky Social announced its impending launch and the need for beta testers. 30,000 people signed up after hearing the initial news, according to company reps. Before the platform is publicly accessible, users can still sign up to utilize the app and become beta users.

According to Gizmodo, one of Bluesky’s main selling points is that its technology, which it calls “AT Protocol,” will give users control of their algorithms. Bluesky’s website stated that it’s intended to support “a new foundation for social networking which gives creators independence from platforms, developers the freedom to build, and users a choice in their experience.”

Wow. 30k signups for our app’s waiting list in the last two days! Thanks for the overwhelming interest, we’ll do our best to get you in soon. 🔜

In November 2021, as he announced his second and last resignation as CEO of Twitter, Jack Dorsey argued that a founder-led firm would fail. He stated in a tweet earlier this year that he regretted Twitter being a corporation and that it ought to be a protocol.

As Musk takes control of the platform he created, Dorsey is now testing a decentralized social media competitor to Twitter and Facebook that he had been developing all along.

Dorset now appears set to upend the social media scene further as people adjust to Twitter under the “Chief Twit” – with celebs fleeing in droves and proposing a $20 monthly fee for a blue check.

See also  Viperplay.Net Soccer: Everything You Need To Know about Video Downloading App

The AT Protocol, a new basis for social networking that allows creators independence from platforms, developers freedom to construct, and users a choice in their experience, is what Bluesky is taking a different approach to, according to its website.

Bluesky furthered in its statement: “The phrase “bluesky” conjures up an expansive world of potential. It still serves as the name of our organization and is the initial moniker for this project before it took shape.

Because it will be a doorway to the world of potential built on top of the AT Protocol, we are dubbing the application we are developing, Bluesky.

Bluesky plans to be “a rival to any firm aiming to own the underlying basics for social media or the data of the people using it,” according to a tweet from Dorsey last week.

Twitter initially established Bluesky as a non-profit venture in 2019 to assist in developing a comparable decentralized concept for the dominant social media platform.

At the time, Dorsey stated in a Q&A: “The most critical and long-term objective is to create a robust and transparent system for public discourse.