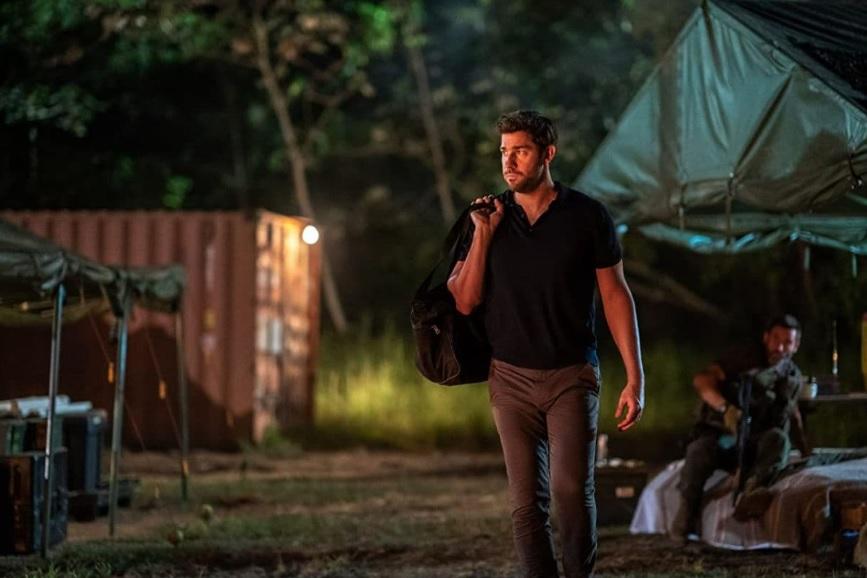 Amazon Prime has finally announced the launch date for season three of its famous political spy thriller Jack Ryan. Season 2 was debuted in October 2019, all thanks to the COVID-19 pandemic, which caused production delays. The eight-episode series is being co-produced by Amazon Studios, Paramount Television Studios, and Skydance Television. Jack Ryan season 3 has yet to reveal any director names.

Season three of Jack Ryan confirms to have eight episodes. It will also follow a similar pattern and will soon be available on Amazon Prime for the audience to watch. The show has also been renewed for season four as well. The Jack Ryan Season 3 release date is confirmed.

The Jack Ryan season 3 filming location so far consists of the United Kingdom, Colombia, Russia, Canada, Morocco, and the US. The makers of the show reveals that it takes the first year and a half writing the scripts of Jack Ryan Season 3. Then later it took them about a year and a half to make it.

The trailer of Jack Ryan Season 3 is out now

The trailer for Jack Ryan’s Season 3 opens with the CIA agent, played by John Krasinski, getting a call from his boss and friend James Greer, played by Wendell Pierce wherein he warns him about the consequences of going against CIA’s direct orders. “Every day you’re on the run, you’re digging a hole that you may not be able to get out of,” Greer tells Ryan in the trailer.

Season 4 also marks the return of Abbie Cornish’s Cathy Mueller, who has been absent since season 1. It will be interesting to see how Amazon reintroduces Jack’s love interest from the first season, who just randomly disappeared from the show, hinting that he was single by the season 2 timeline.