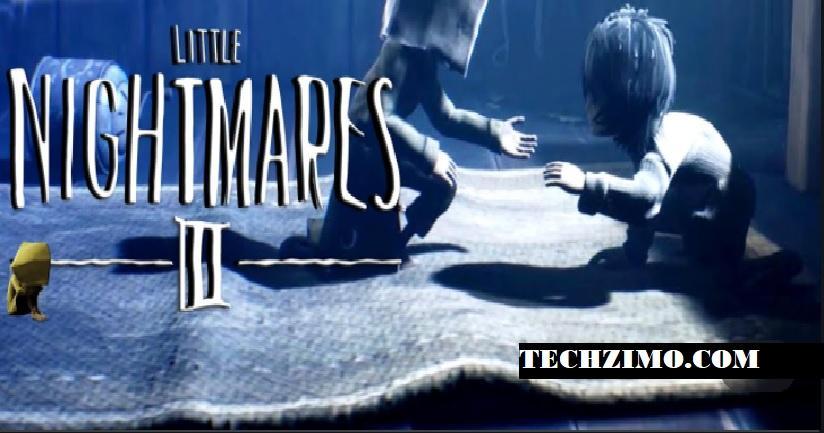 As we all know that Little Nightmares 2 is available to play on various platforms like PC, PS4, Xbox One, and Nintendo Switch. This horror series is developed by Tarsier Studios and published by Bandai Namco. it is definitely one of the most dreadful storylines and loved by all the fans who love adventure and thrilling games.

This horror game made its first appearance on February 11. This game has a massive fan following indeed.  After immense popularity achieved by this game series, fans are now eagerly waiting for its third installment to come soon.

Many speculations are even rife about the launch of Little Nightmares 3.  But the main question that arises is that will there be any Little Nightmares 3 or it is just a buzz created by fans? If such questions also boggle your minds, then just read out this post and you will have all the answers ready served on your platter.

Will there be a Little Nightmares 3?

The creator of Little Nightmares, Tarsier Studios, teased the arrival of something new with a menacing video posted on their Twitter account.

The studio tweeted on May 24 with the comment, “We’ve been busy.” (Opens in new tab). alongside a hazy video featuring a number of ambiguous pictures.

The video is only six seconds long (coincidence? ), and it shows what appears to be an old, abandoned structure, a car traveling down a deserted roadway, and several legs that resemble goblins sitting on top of the building.

Check out the enigmatic video below to see what you can decipher.

It’s not much time passed since Little Nightmares 2 has been launched. But within a few weeks of launch, its popularity reaches another level. Its amazing and unique gameplay is making players crazy about it.  Another possible reason for such immense popularity could be its newly brought interfaces and unique storyline.

Moreover, its horror effects also attract many. But the storyline of Little Nightmares 2 is left unfinished at the end, which gives fans a genuine reason to speculate about its third season. Now players are thinking is there any chance that they may be able to watch more of two characters other than a 9-year-old girl Six.

But let me make it very clear that right now the developers of the game hold a different point of view. Right now they are planning to bring a whole new change in the storyline and the characters. So if developers have to be believed then they say that soon fans are going to see various adventures and different perspectives of Six’s adventures.

In fact, the ending will also be amazing to see that will bring fans to a shocking state. The ending will leave you awestruck about it. And you will be forced to think that whether the next part will be continued from this part?  But the way the story has been left unfinished gives strong hints that definitely there will be Little installments 3 for sure.

Moreover, if we consider the game’s rival resident evil series that offers a variety of games. So it is also predicted that the upcoming part of Little nightmares will bundle up a long list of games. The sequel to Little Nightmares (2017) received positive reviews upon release with critics praising the atmosphere, graphics, and sound while criticizing the game’s checkpoint system and the short length.

Creating Little nightmares3 series souvenirs– including custom coins, custom enamel pins, custom stickers, and more. Upload your ideas or designs to their site to create your own artworks at the most affordable price.

If we look at The little nightmares 2, then the chapters are divided into almost 5 segments. So to win the game, the players have to complete all 5 chapters. Each chapter comes with its own horror and chilling storyline and increases the fear in the game indeed.  If we compare it to the last game, the developers have definitely improvised a lot and also introduced a new Protagonist with Six (from the original game).

What could Little Nightmares 3 be about?

There are many rumors about Little Nightmares 3 coming on a daily basis in the market. But what we all can expect from this third installment? Well, the chances are high that this new season may be completely focused on Six’s character.  Then it may show that Six is The Lady HERSELF, and this could be the ultimate reveal of the third game. Either way, I know I’ll be all for it.

When is the possible release date?

Now the main question arises if it is sure that fans will have a fair chance to play Little Nightmares 3, then when will it release? well, nothing can be said firmly about the Little Nightmares 3 release date right now. As nothing has been confirmed by the makers or developers of the game yet.

Presumably, if Bandai finds a developer for the game or chooses to make it themselves, they will release an announcement stating so. So right now what we all can do is just wait for the next series to come soon. The possible reason for this uncertainty could be the lockdown imposed by Covid-19 in various parts of the world. But as we all know that vaccination drives are almost completed in all parts of the world, so the chances are higher that this will come anytime soon.

See also  Will Little Nightmares 3 Be A PREQUEL Or SEQUEL?

Mono is definitely one of the most interesting characters who are a little kid. And whose face always remains covered with a brown paper bag that has two eye holes.

The school teacher is the real antagonist shown in the game. Her skill set includes one such amazing feature like she can stretch her neck to any length.  In fact, she uses this kill of her in a very funny way and locates the places through it where she could not reach physically.

Hey readers, this is all about Little Nightmares 3. Here we have listed what we know so far about it like its anticipated release date, plot, and expected delay. I hope you would find this informative. If yes, then do share it with your friends and family.