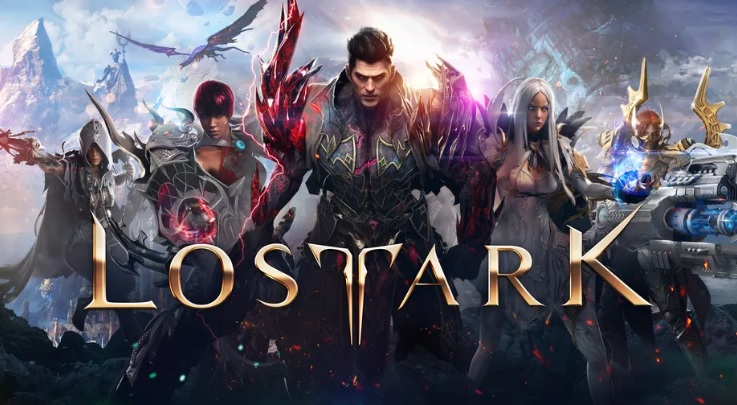 Lost Ark passed 1 million concurrent players after just 24 hours on its launch, becoming the second most played game in Steam history. The massively multiplayer online game launched on February 11 in the West, after Amazon Games collaborated with Smilegate RPG to localize and translate Lost Ark and make it available in English. Lost Ark was originally released in 2019 in South Korea, and has millions of active players in South Korea, Russia, and Japan.

This accomplishment shouldn’t come as too much of a surprise as Lost Ark had already become one of Steam’s biggest-ever games before it even went free-to-play. It’s now second place on the top concurrent list behind only PUBG: Battlegrounds. It still has a long way to go to beat the all-time peak of 3,257,248 players of PUBG. Lost Ark picked up more than 4.7 million new registered users in the West within just three days of its official launch. 55% of these new players came from the Americas, while 45% were from Europe.

Lost Ark is primarily focused on PvE and exploration (questing, achievement/collectible hunting, crafting, etc.) but features PvP elements as well. Players start by customizing their character which they can then level up by completing the storyline. Reaching level 50 unlocks access to tiered endgame dungeons and raids, at which point all further progress is tied to the character’s gear score.

Amazon Games VP Christoph Hartmann said the company is “humbled and pleased” by the response to Lost Ark in the West. Hartmann also mentioned how Amazon’s previous big release, the MMO New World, also did exceptionally well. “Having two titles among the top five highest-played Steam games of all time is a huge honor, and we’re grateful to the Lost Ark and New World communities for making that a reality,” Hartmann said.

Call of Duty: Vanguard and Warzone season 2 kicks off on Valentine’s Day