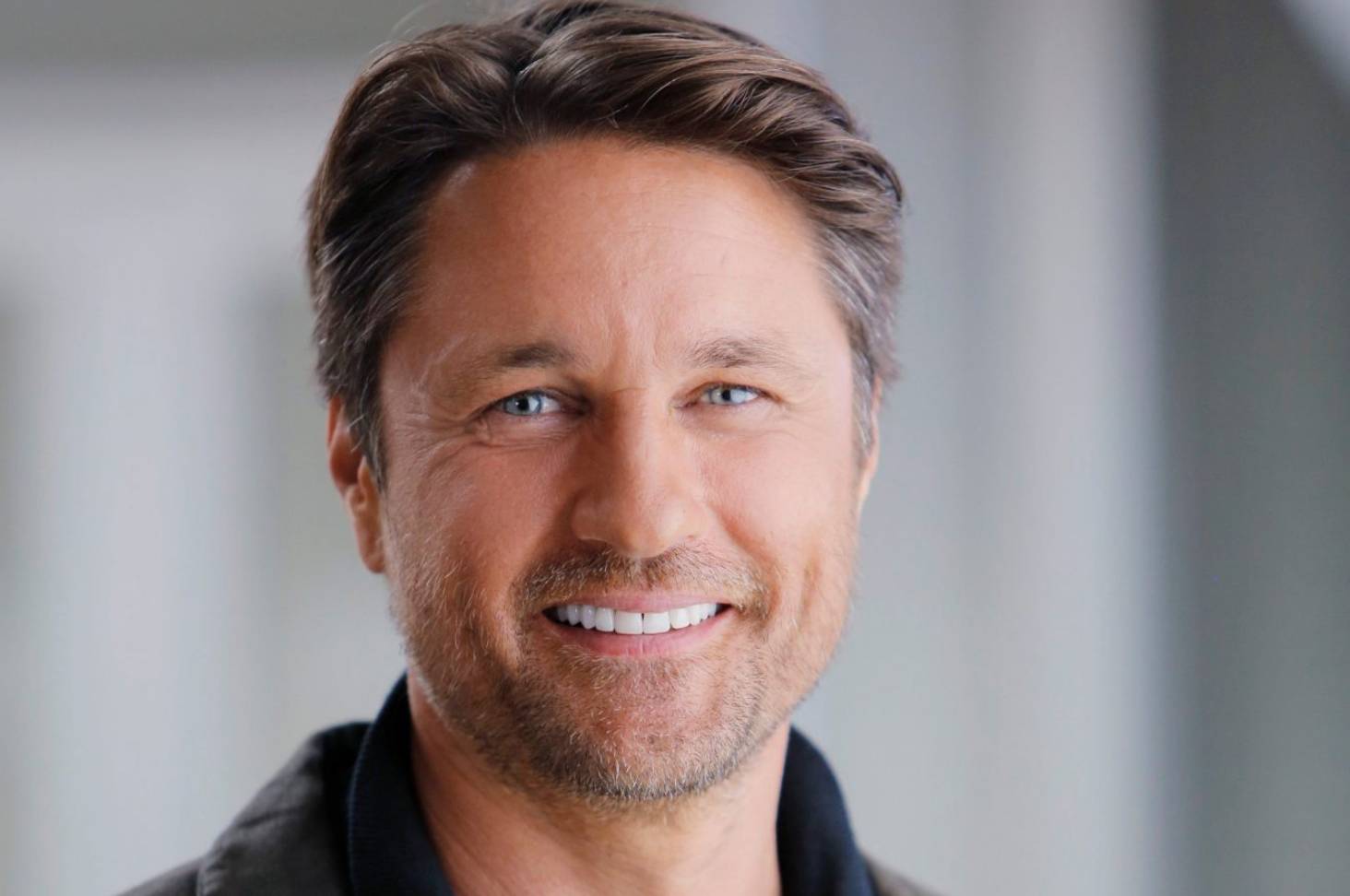 ‘Virgin River‘ is a show about a woman who moves to the tiny town in hope of escaping her violent past, to discover that her new life may be even more dramatic and complicated than her years spent in L.A. And while Mel is certainly at the core of the Netflix series (which was recently renewed for a third season!), just as important are the neighbors, friends, and frenemies she meets upon her arrival in Virgin River, California.

It is impossible to watch Virgin River without falling in love with Jack—he is such a hunk! In real life, Martin Henderson seems just as handsome, adventurous, and sweet as the character he plays on the show.

Who is Martin Henderson?

Henderson was born in Auckland, New Zealand. he graduated from the Westlake Boys High School and right away decided to pursue his acting career. He had begun acting in local productions at the age of 13 and in 1997, when he was in his early twenties, Henderson decided to take his talents overseas and moved to the U.S.

In an interview, the actor shared his struggle from the past. The initial phase of moving to the US was really tough for him where he was even not paid for some projects that he did. Adding further he said that he was even detained at LAX.

Henderson spends most of his time traveling, sailing, and playing with his dog. He’s also an amazing chef. In just the past few weeks, he’s documented the process of making homemade granola and embarked with Breckenridge upon a thrilling (virtual) sourdough-making journey.

See also  Amy Schumer SUED By Paparazzi For THIS Reason! Find Out

Before being Jack in Virgin River, he appeared in another hit show called ‘Grey’s Anatomy. The name of his character was Dr. Nathan Riggs, a cardio-thoracic surgeon.

Breaking the hearts of many, he made things Instagram official with Aisha Mendez in April of this year. He is happily taken. They have been sharing their romantic pictures on social media lately.

What does Henderson say about Jack?

Henderson seems to love playing Jack Sheridan and being a part of Virgin River. Not only does he regularly post excited updates from the set but he’s also said as much in pretty much every interview he’s done about the series. Henderson thanked Robyn Carr for creating the character of Jack.

“That’s essentially what the friendship’s built on. And I think that’s why the love and the romance that is there, is the whole drive of the show, in a way, comes out of a genuine friendship.” Henderson said.