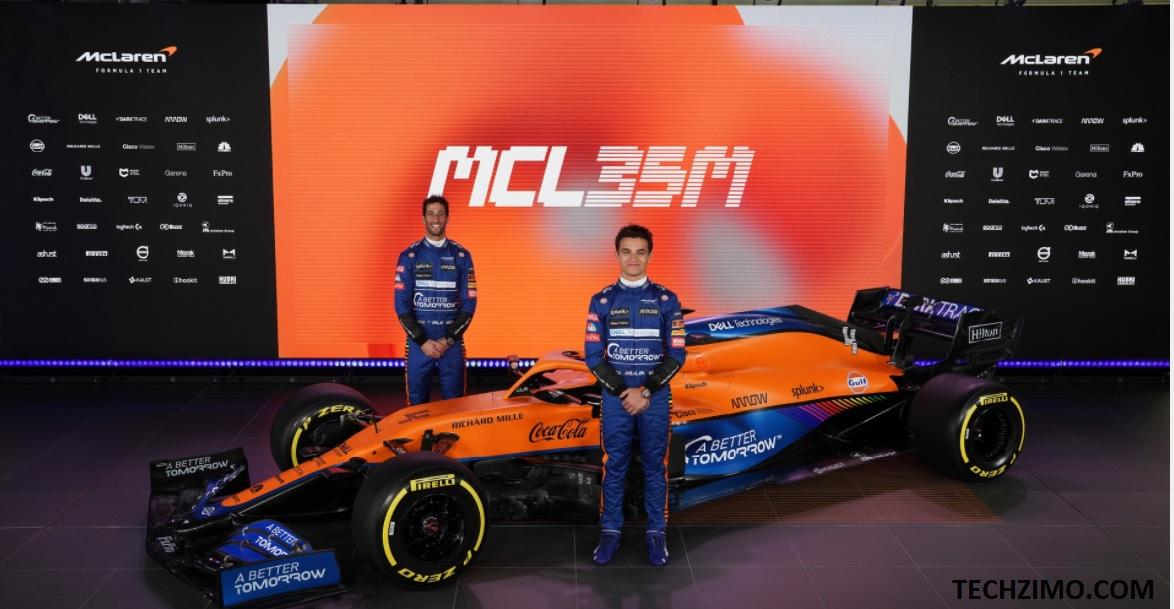 British motor racing team, McLaren Racing, has recently announced the launch of its non-fungible tokens (NFTs) platform, where fans and digital art collectors can purchase its digital collectibles. The new endeavor will be built on the popular Tezos blockchain.

The ‘McLaren Racing Collective’ portal will act as a hub for future possibilities to buy a piece of special McLaren Racing memorabilia. The first drop will let fans and NFT collectors purchase various parts of the MCL35M 2021 Formula 1 race car, which will be manufactured from an official CAD created by McLaren Racing.

The initial digital components will be gifted free to fans who join the McLaren Racing Collective platform. From there, fans can collect one or multiple components as they are released in an experience which enables fans to accumulate all 22 available components and assemble the full digital MCL35M race car. The collectibles will be released in five stages, with the first four components available on Sunday 24 October.

What is an NFT?

An NFT is a digital asset, or a unit of data stored in a digital ledger called a blockchain. NFTs are the digital version of real-world physical assets like a painting, game, music album, collectible sports cards, or even a meme. Anyone can monetize skill and talent by selling their creations online as an NFT. These assets are bought and sold using cryptocurrency, as they are encoded with similar software, simplifying the transaction process.

See also  How to register for Covid vaccination on Co-WIN portal ??

“We are excited to launch McLaren Racing Collective, which allows us to engage our fans in an innovative new space. Through NFTs built on the energy-efficient Tezos blockchain, we are creating new ways to evolve our fan experience, and a bespoke McLaren Racing digital collectible marketplace provides people with a brand new way to connect with our team.”

The first person to complete a full MCL35M will win a trip to a McLaren Formula 1 VIP race weekend experience in 2022. The inaugural drop will be the first of many NFT drops and campaigns, as McLaren Racing integrates this pioneering marketplace into its long-term fan engagement strategy.

This Apple product is available for Rs 49, know what are its features