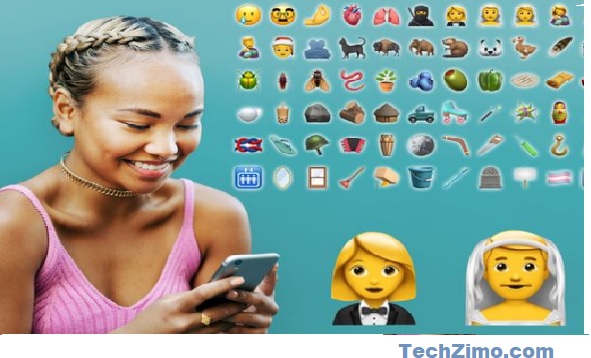 The world will celebrate emoji day on July 17. The rise of visual-based communications has led to a new vocabulary of emojis and GIFs, which is making us more expressive than ever before. There is an emoji with just the right expression for every emotion we go through, helping us to communicate better.

Meta shares interesting facts about how Indians use emojis on their platforms.

Among the activities and sports, cricket continues to be the nation’s favorite sport followed by yoga/meditation emoji given people’s focus on health and well-being.

Ahead of World Emoji Day on July 17, Slack paired up with DuoLingo to survey 9,400 hybrid workers across North America, Asia, and Europe to see how individuals perceive different emojis.

The survey found that emojis representing joy, laughter, sorrow, and grief are popular with most people perceiving a common meaning while those representing money, a few fruits, and vegetables appear to have different perceptions. The top three most confusing emojis were 😭, 😘 and 🍑 leaving 36 percent of Indian respondents confused.

First up, when it came to the ‘eyes’ emoji 👀, around 46 percent of Indian respondents said it means “I see you”. Around 27 percent thought that it means “I am looking at this.” Another 10 percent believed that it meant “I know” with another ten percent believing it is used to say “whoa.” For those who don’t know, this is the side-eye emoji meant to draw attention to any kind of tension or drama. So next time, two people are arguing in front of you, and you need your friend to watch the show as well, that’s when you use this emoji.

We’re an expressive bunch, even if it’s just through Emoji – 112 new emojis were released in version 14.0 in 2021. Despite the many options, the most popular new emojis on Facebook among Indians displayed a range of emotions.

Popular sports emojis on Facebook posts in India are:

The most popular sports emojis in Instagram bios for people living in India are:

Popular emojis in India by age group on Facebook: