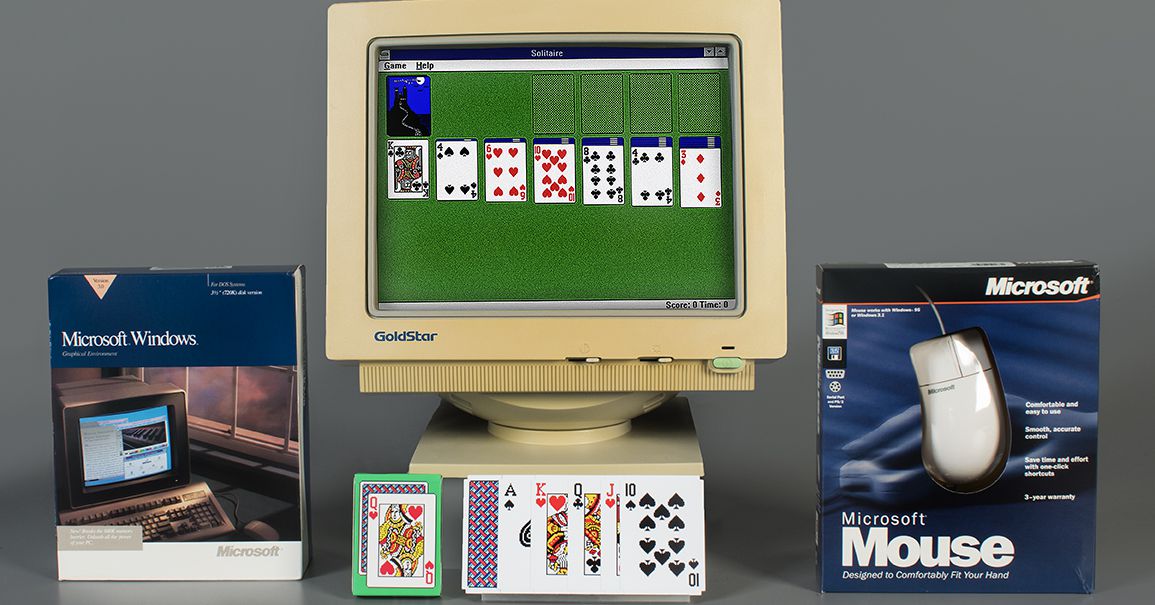 Microsoft’s Solitaire game is turning 30 years old today. Microsoft is celebrating the occasion with a world record attempt of the most games of Microsoft Solitaire completed in one day. 35 million people still play Solitaire monthly, according to Microsoft, with more than 100 million hands played daily around the world.

https://www.spider-solitaire-masters.com was originally included as part of Windows 3.0 back in 1990, designed specifically to teach users how to use a mouse. Grabbing virtual cards and dropping them in place taught the basics of drag-and-drop in Windows, which we still use today in many parts of the operating system.

Microsoft Solitaire, originally known as Windows Solitaire, is one of the most played games in the world as it shipped in every version of Windows for more than two decades. That means it has shipped on more than a billion PCs, and it only stopped being a dedicated part of Windows with the release of Windows 8 in 2012.

Microsoft intern Wes Cherry initially programmed the game, and pixel art and Mac GUI pioneer Susan Kare designed the original card deck. Cherry initially programmed a “boss mode” into Windows Solitaire, with a fake spreadsheet designed to fool bosses and coworkers. Microsoft made Cherry remove the boss mode from the game before its release. If it had remained, it could have saved one man from being fired by former New York City mayor Michael Bloomberg.

Solitaire is still actively played across the world by millions today, thanks to its broad appeal. It was even inducted into the World Video Game Hall of Fame last year. Microsoft has localized the game into 65 languages, and it’s played in more than 200 markets. Microsoft Solitaire only got its first major update back in 2012, coinciding with its removal from Windows 8 into a standalone app. The new app included five new game modes, daily challenges, competitive events, Xbox Live integration, and even the ability to choose a difficulty.