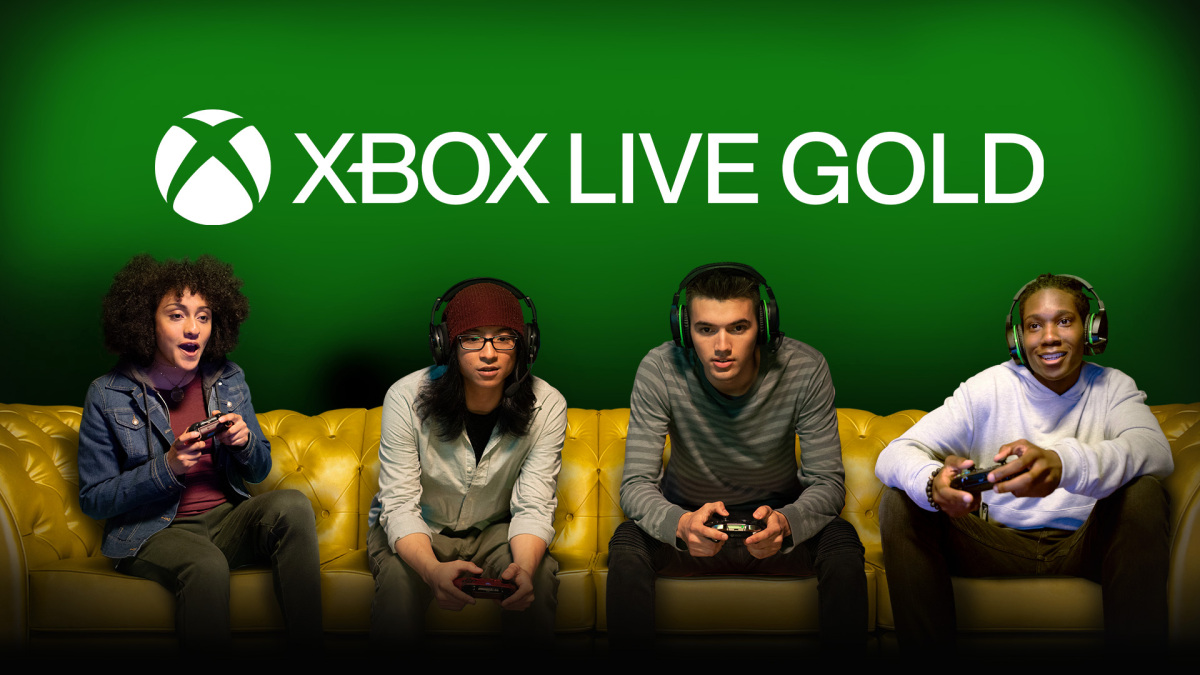 Hi, Gamers!! There is good news for you, You did not need to pay for Xbox live good membership. The need to have an Xbox Live Gold subscription to play free-to-play multiplayer games on Xbox looks set to be dropped soon.

As promised earlier in the year by the tech giant, Microsoft has started testing functionality that will allow Xbox users to play multiplayer in free-to-play games without requiring an Xbox Live Gold subscription.

Microsoft competitive with both Sony and Nintendo

It will put Microsoft in line with both Sony and Nintendo, neither of which require you to subscribe to their premium multiplayer services if you want to play free-to-play games online. The company has now started testing a dashboard update that enables that policy change. Moreover, in a surprise addition, it also makes party chat available to non-Gold subscribers.

The change will also let gamers use party chat and the Looking for Groups features, which will mean they’re far from having a second-class experience despite being in the free-to-play ranks.

Back in January, The proposed price hike lasted less than a day, in which Microsoft originally planning to increase the cost of monthly Xbox Live Gold subscriptions by $1 (thereby bringing the total monthly cost to $10.99) and 3-month Gold subscriptions $5 (to bring them up to $29.99 per three months).

As well as access to online play, Xbox Live Gold offers subscribers purchase discounts and monthly free games that can be kept permanently on Xbox 360 or while a subscription remains active on Xbox Series X/S and Xbox One.

Now, it seems, the time for that finally arrives. Since these are hitting Alpha testers in the Xbox Insider program, it’s probably going to be a matter of weeks before it’s live for everyone. We’ll let you know when Microsoft starts rolling this feature out on a wider scale, so stay tuned.