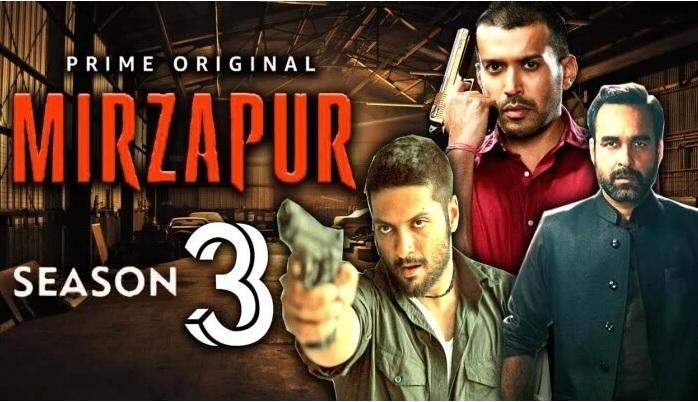 It is no wonder that people have an insatiable appetite for Crime Shows. It is really fascinating to watch how the makers portray any Crime Series. Mirzapur is one of the popular Indian Crime thriller web series that received overwhelming responses from the audience.

The makers of Mirzapur have already released its two Seasons. The last episode of the second season created suspense. This gave a strong hint of Mirzapur’s Season 3 arrival.

After two successful seasons, Now, fans are anxiously waiting for Mirzapur Season 3. The great news is that the production team has started working on the project. If you are curious to know Mirzapur Season 3 Premiere Date, Cast, Storyline, Trailer, and more, then read out our post till the end

It no denying that Mirzapur is the best web series that is based on Crime. This web series is  Directed by Karan Anshuman, Gurmeet Singh, and Mihir DesaiThe last two episodes of Mirzapur Season 2 really entertained the audience very well. Season 2 of the series makes it the number one web series for several months.

In terms of viewership, these web series break all the records. The makers of the show as well as Amazon Prime Video confirm that Mirzapur Season 3 will arrive soon

The is quite hard to speculate the release date of the Upcoming Mirzapur Season 3, as the production is still at the early stage.  The highly anticipated web series is going to launch by the end of the year 2022. Amazon Prime releases Season 1 of Mirzapur in the year 2018 and the second Season got aired in 2020. If we follow the pattern, there are most chances that Amazon Prime will release Mirzapur Season 3 by the end of the year 2022.

One of the characters Guddu Bhaiya also posted a teaser of the shoot at the beginning of May 2022. Earlier this month, he also posted a picture of himself with a caption –

This gave us a strong hint that the filming of Season 3 has begun.

It is quite obvious that the characters who were live in Season 2, will definitely appear in the third Season. Without major characters- Guddu Bhaiya, Kaleen Bhaiya, Munna Bhaiya, and Beena Tripathi, the show will be incomplete. Besides the old characters, there are chances that some new faces will also make an entry into the show. 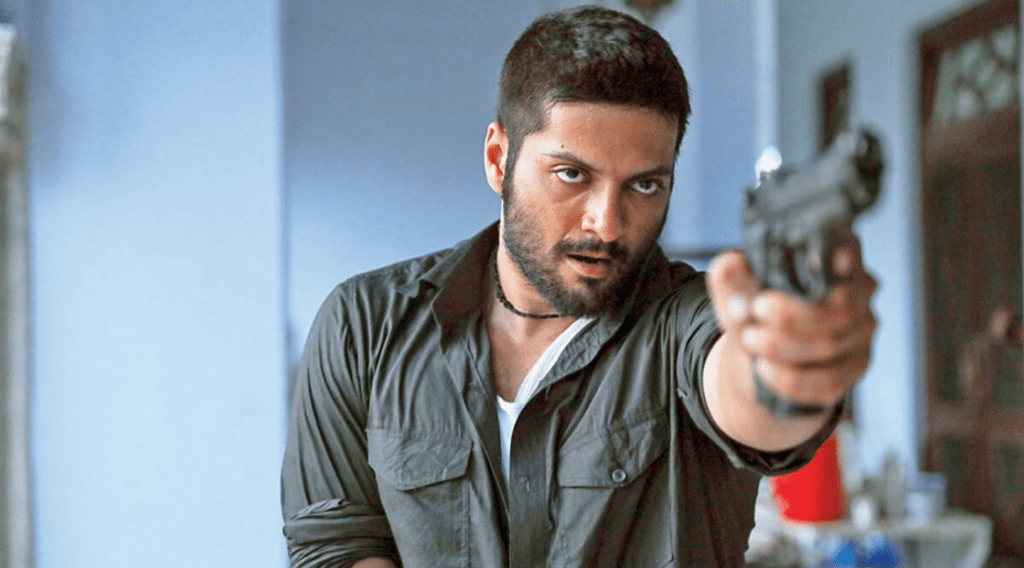 Sources say that all the characters who were still around at the end of Season 2 will be in Season 3 of Mirzapur.

It is a story of a small town Mirzapur of Uttar Pradesh. The two mafias used to rule the whole town. By the end of the second season, Khaleen Bhaiya killed Bablu. Probably in the third season, Bablu’s father and his brother Guddu will definitely take revenge for it. The upcoming Season will be going to be more violent than previous Seasons

Fans are so excited that they can’t wait to get a glimpse of Mirzapur Season 3. Currently, there are no trailers available for the third Season. There are speculations that the upcoming Season will be going to release by the end of the year. So we can’t expect the final trailer by the end of the year 2022 only.

Ans. You must register for a free trial of the Amazon Prime Video streaming subscription in order to watch Mirzapur’s upcoming season. You can watch Mirzapur 3 Free online by establishing an account and signing up for the trial.

Ans. Chances are higher that the third season of the series will be premiered in 2022.

Q3. Is Mirzapur available on Netflix?

Ans. Mirzapur is not available on Netflix if you want to enjoy the popular crime series then subscribe to Amazon Prime.

Well, that’s all about Mirzapur Season 3. Mirzapur Season 3 will arrive on Screens very soon. This fantastic action-packed web series captured the hearts of millions of viewers. The release date and other details are yet to confirm by the makers. Do bookmark our website to get the most up-to-date information.