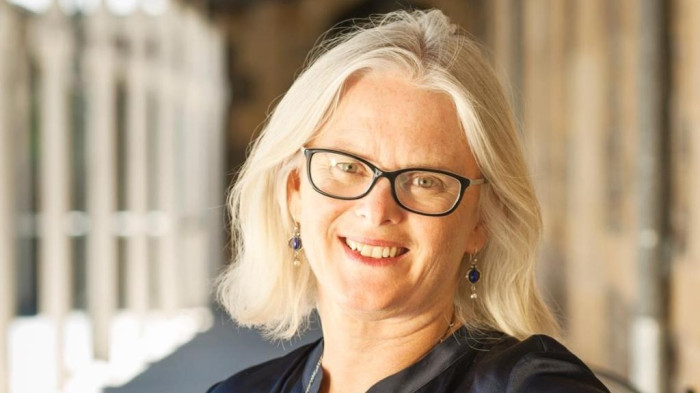 Annabelle Sheehan, CEO of the New Zealand Film Commission, has been confirmed as diagnosed with the Covid-19 coronavirus.

An announcement was made Wednesday by the organization. It said that Sheehan’s symptoms are currently minor, and that she is recovering in isolation at home in Wellington.

New Zealand currently has relatively few cases of the virus, but numbers are rising and the country is now adopting some of the world’s toughest travel restrictions. Its highest state of alert will be activated from 11.59pm Wednesday local time.

New Zealand has 205 cases of Covid-19. Of these, four cases are considered community transmission as the source of the infection is unknown. The case total increased by 47 in the last day.

“During the three-day period in which Annabelle was working in the Wellington office, asymptomatic but infectious, the NZFC was trialling its virtual-meeting capability. Therefore, there was reduced staff contact, and no physical contact with people in the film industry or with other government officials, and none with ministers or Parliamentary staff,” the NZFC said in a statement. “The NZFCs COO Mladen Ivancic will stand in as acting CEO while Annabelle recuperates.”

Sheehan is a veteran of the industry, and a former CEO of the Australian talent agency RGM Artist Group. She shifted into the industry’s administrative and political side with a move to West Australai film funding and development agency Screenwest in 2014, and was then CEO of the South Australia Film Corporation for nearly three years between 2015 and 2017. She became CEO of the New Zealand national body in January 2018.