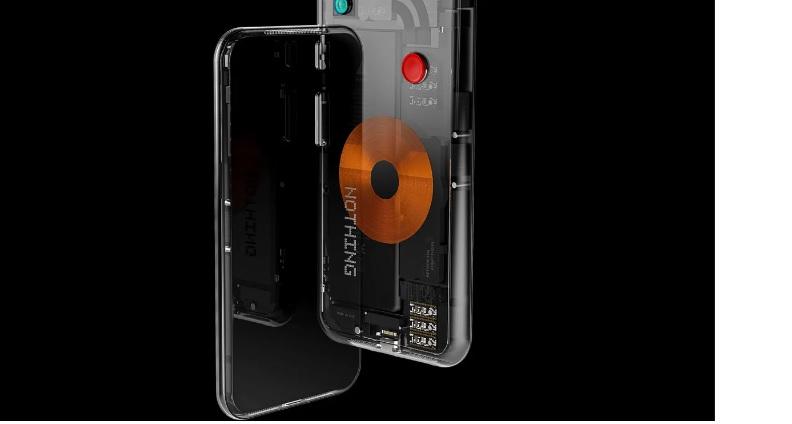 Nothing will soon launch its first-ever Android smartphone.

Nothing Phone (1) is set to launch very soon. The company has confirmed that its first smartphone will debut in the coming days in India and other global markets. The Nothing Phone (1) launch date remains unknown. However, we expect the date to be announced very soon. The company has teased some of the features of the device ahead of the launch. Now, a new leak has revealed the alleged display specs of the Phone (1).

The device will be dubbed the Nothing Phone (1).

According to sources, the device will launch with a Full HD+ display. Let’s take a look at the Nothing Phone (1) specifications, features, and other details known so far.

The Nothing Phone (1) will reportedly feature a Snapdragon 7 Gen 1 processor. The smartphone could use a customized chipset. The processor could come paired with at least 8GB RAM and 128GB internal storage. The Nothing Phone (1) is expected to boot the latest Android 12 skin out of the box.

Several new leaks suggest that the Nothing Phone 1 will be launched by the company on July 21, and will be priced around $500-550. The leaks also indicate that the device will be available first in China and Europe, and will then be slowly rolled out to the rest of the world., The device will be available in India given how OnePlus phones and Nothing Ear 1 Earbuds have been received in India. However, in India, the device is likely to be available from mid-August onwards.

Given that the device is priced around $500-550 in Europe and the United States, the Nothing Phone 1 will be going up against the likes of the Samsung Galaxy S21 FE and the Google Pixel 6a, which also becomes available for pre-order on July 21st. It will be interesting to see how Nothing’s first smartphone stacks up in the increasingly competitive premium-mid-range category.

Wordle Hint (6 June 2022): An indicator of sadness is the answer to today’s word, know the hint here

Delivery of Ola S1 Pro, which runs 181km in a single charge, electric scooter to people in just 24 hours