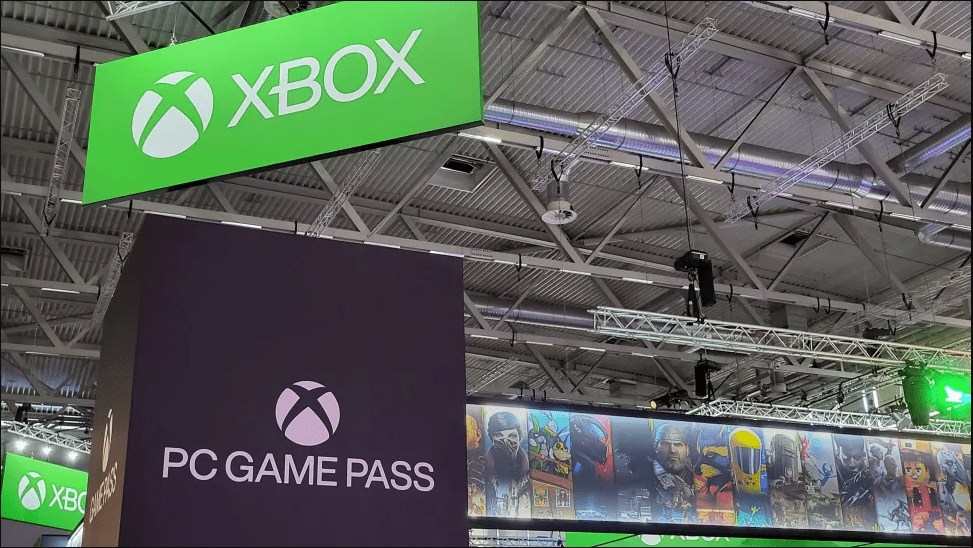 The streaming service Twitch, which Amazon owns, is currently running a special promotion in which viewers who subscribe to at least two different Twitch channels are eligible to receive three free months of PC Game Pass, which is a video game subscription service developed by Microsoft for use on Windows-based personal computers.

Signing up for Game Pass on a personal computer (PC) allows users to receive their first month’s subscription for the low price of just one dollar, with the subsequent months of the subscription costing the regular $9.99 each. The cost of purchasing two Tier 1 subscriptions on Twitch is ten dollars. This means that players who take advantage of the promotion that Twitch is running would receive a free full month of Game Pass in addition to the perks that come with having a Twitch subscription.

It appears to be a legit decent offer for players on the fence about subscribing to Game Pass, and it couldn’t have arrived at a more opportune time. Players who sign up now can play new games added to the subscription service during the holiday season, which will likely feature many exciting new releases.

Players interested in taking advantage of the deal must make two purchases of Twitch subscriptions between November 3 at 12 p.m. CT and November 11 at 5 p.m. CT and then proceed to their Twitch inboxes after making the purchases. Players should be able to acquire a code for their Game Pass membership after purchasing two subscriptions to a service. They will need to enter that code into the appropriate field on the Drops & Rewards Inventory page of the Xbox website to redeem their new Game Pass membership.

It’s important to note that the code will only work in the following countries, although it’s quite an exhaustive list: