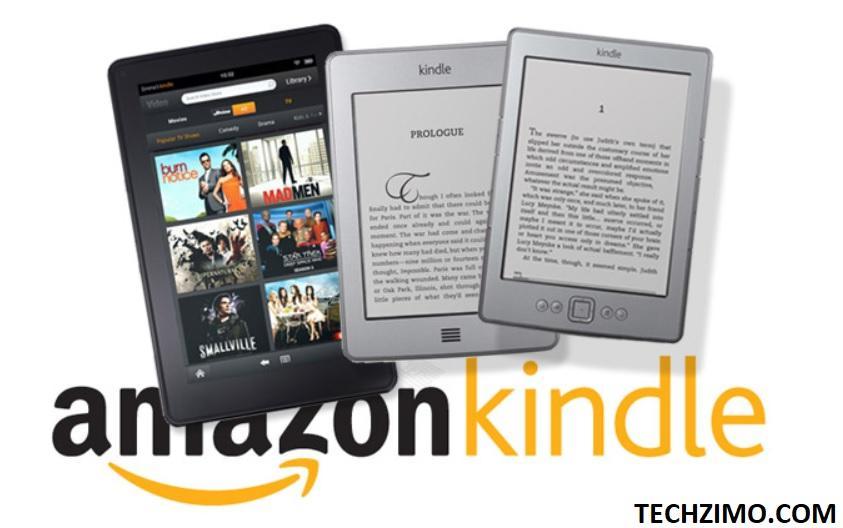 Amazon’s Kindle e-readers with built-in 3G will begin to lose the ability to connect to the internet on their own in December, according to an email sent to customers. The Kindle and Kindle DX models in the list will no longer be able to connect to the internet, but all the other models can continue to do so using a Wi-Fi connection. If you don’t know which model you own, Amazon has an “Identify Your Kindle E-Reader” page to help figure it out.

The reason for this is that all popular mobile carriers are transitioning away from 2G and 3G networks to 4G and 5G. And older Kindle devices that don’t support 4G and 5G, will lose their data connections. This isn’t a huge deal for older Kindles that have built-in Wi-Fi, as they’ll still be able to download new content over Wi-Fi, but older Kindles that are LTE-only — such as Kindles (1st- and 2nd-gen) and the Kindle DX (2nd-gen) — will basically become obsolete.

The company is sending out a warning message to registered users who own one of the affected models and is offering them $15 in credit for ebooks and $50 off a new Kindle Paperwhite ($129.99) or Kindle Oasis ($249.99) using the code NEWKINDLE50.

The following devices will be able to connect online by wi-fi only:

Amazon has been selling Kindle e-readers for 13 years now, and unlike other devices, even the oldest models remain useful due to their main focus being to act like a book. However, Amazon can’t control what the mobile networks do, and 2G and 3G networks are being shut down this year. Users will still be able to read previously downloaded titles or transfer compatible new titles onto their devices via a micro-USB cable.

Related Topics:Amazon offers for customers with impacted Kindles.Your Old Kindle Might Be About to Lose Its Internet