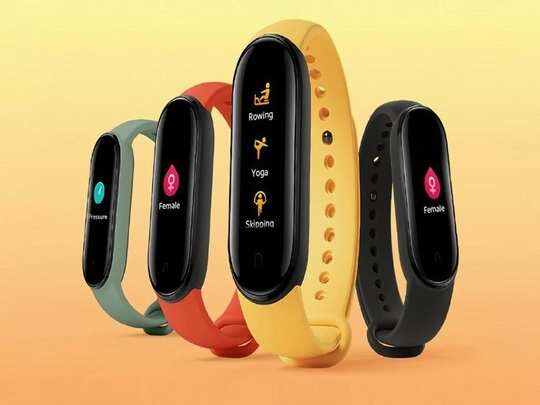 OnePlus Band is all set to be launched soon. The company might launch the band somewhere in the mid of 2021.

The Chinese tech giant has been reportedly working on the smartwatch segment. As per the latest reports, OnePlus is working rigorously to enter the fitness band segment and quite near to launch its own band. The launch is expected to happen in the first half of 2021 at a price of $40 or Rs 2,900. The band will launch a few weeks ahead of the OnePlus 9 series launch.

The fitness band is expected to be launched in the first half of 2021 under Rs 3,000. The company has decided to launch the band ahead of the series 9 phone launch.

OnePlus is entering the wearable segment in 2021.

The OnePlus Band is said to be in the final stages of development. The band will give a tough competition to budget Mi bands.

The prominent features of the band are listed below:

The company is said to have OLED display in the fitness band.

The band will be water resistant.

The fitness band will help the user track all the basic fitness stats like, number of steps, calorie burnt, distance walked etc.

Battery is a USP of OnePlus products. The tech giant is known for the battery capacity in its products. The users will enjoy a multi day battery life.