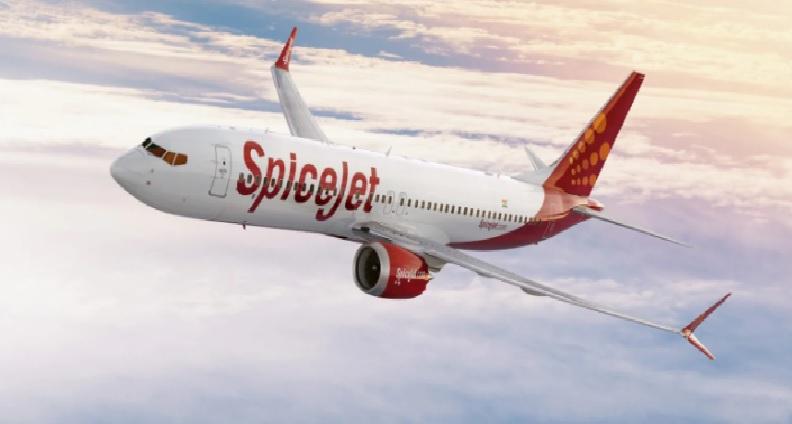 Confirming the development, a SpiceJet spokesperson said that a ransomware attack on Tuesday night slowed down the flight departures this morning.

Hundreds of passengers of SpiceJet Airlines are reported to be stranded at various airports. The reason for this is being said to be a ransomware attack, which affected the morning flight on Wednesday. Airlines have confirmed the attack. SpiceJet’s system was affected due to this attack. The company has also confirmed that the situation has now been brought under control and the attack has been fixed.

Confirming the development, a SpiceJet spokesperson said that a ransomware attack on Tuesday night slowed down the flight departures this morning. After SpiceJet received multiple queries on the delay in departure, the company tweeted, (Translated) “Some SpiceJet systems suffered a ransomware attack last night, which affected and slowed down this morning’s flight. Our IT team The situation has been brought under control and the flights are operating normally.”

Meanwhile, as soon as passengers stranded at the airport complained of delays, the ground staff informed them that the ‘server is down. Renu Tilwani, one of the passengers, tweeted that a flight to Bengaluru, which was supposed to take off at 9.30 am, will now take off at 1.30 pm. However, officials are not giving details about the technical snag, saying they are unable to track down the incident.

SpiceJet was reportedly hit by a security flaw in 2020 too

In 2020, SpiceJet was reportedly hit by a security flaw that exposed the personal information of over 1.2 million passengers, including flight details. This information is said to have been found in an unencrypted database file when a security researcher accessed a SpiceJet system by brute-forcing the password.

According to reports, this security breach was carried out by a security researcher who has not been named by the publication, as he violated US computer hacking laws. The report claimed that the researcher used the brute force method to hack SpiceJet’s system. For those who do not know, let them know that this is a method in which hundreds of random passwords are run on the system, and the correct password