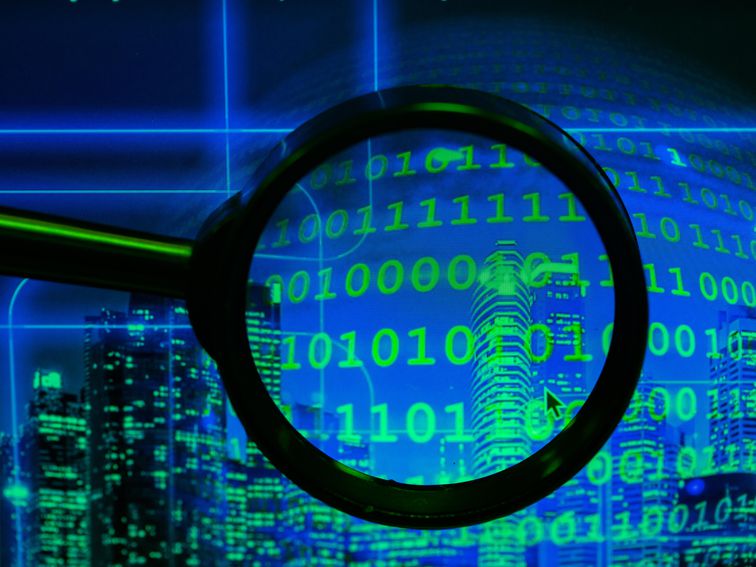 Policybazaar was listed on the BSE on November 15, 2021, at a premium of 17.35 per cent.The IPO comprise a fresh issue of Rs 3,750 crore worth of equity shares and an offer for sale of Rs 2,267.50 crore by existing shareholders, according to its draft red herring prospectus. Following its market debut, it had reached a high of Rs 1,470, but is currently trading at Rs 522. Apart from Policybazaar, PB Fintech also owns Paisabazaar, and the lending and insurance marketplace in the UAE region, Policybazaar.ae.

See also  This year’s graduates have one thing in common: disappointing online ceremonies

“Policybazaar has always prioritize the security and integrity of its systems and is commit towards protection of customer data. We will issue further updates on this in accordance with applicable laws,” the statement from the company further stated. In FY22, PB Fintech, the parent company of Policybazaar, reported a 454% increase in its net loss to INR 832.91 Cr. While its total income rose 62% in FY22, Policybazaar’s expenses also shot up 116% during the same time. PB Fintech’s shares opened at INR 502. 85 apiece on Monday, 3.32% lower than the last close.

Over 50 apps removed from Google Play Store, delete if you have them installed on your phone