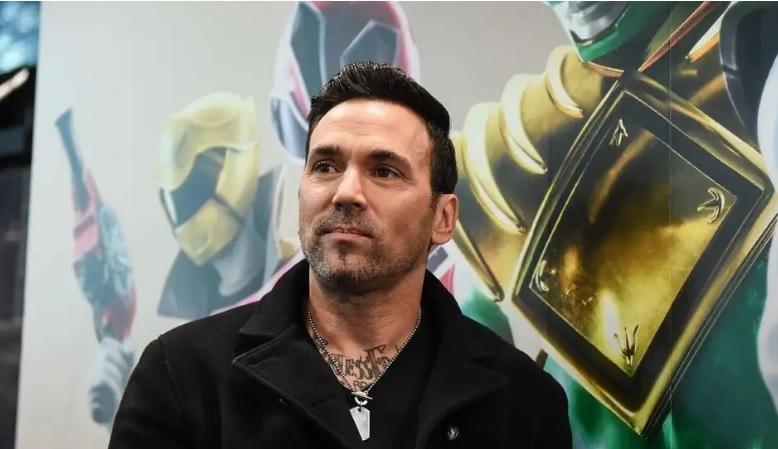 The 90’s hit Television series Star Jason David Frank is no more. He was a great Actor and Martial Artist who died at the age of 49. His Manager Justine Hunt shares the news of his demise on Sunday. People better know him for his role as Tommy Oliver in the Mighty Morphin Power Rangers. Fellow Power Rangers stars Walter Jones, Blake Foster, and Amy Jo Johnson have since confirmed his death on Instagram.

One of David’s Representative said in a Statement:

“Please respect the privacy of his family and friends during this horrible time as we come to terms with the loss of such a wonderful human being. He loved his family, friends, and fans very much. He will truly be missed.”

Jason was born on September 4, 1973. He first appeared as the Green Ranger in the Mighty Morphin Power Rangers, which ran from 1993 to 1996. This show gives him immense popularity. His character becomes so popular that it also appears in other Power Ranger seasons.

It includes wild Force, Turbo, Zeo, Dino Thunder, Megaforce, and HyperForce. He was trained in many disciplines, including Taekwondo, Muay Thai, Judo, and Brazilian Jiu-Jitsu, and he fought professionally from 2008 to 2010. In 2017, Frank made a cameo in the Power Rangers reboot before making a final appearance in episode 10 of Power Rangers Super Ninja Steel one year later.

In 2020, Frank launched a Kickstarter campaign for his film Legend of the White Dragon. The film is currently in production, and there are expectations that it will be premiere next year.

CAUSE OF THE DEATH

The cause of the death is not revealed publicly. However, multiple reports suggest that Jason has taken his own life for unknown reasons. However, there is no confirmation about the same.

Sharing a throwback picture with Mr. Frank, his Power Rangers co-star Walter E Jones said, “Can’t believe it… RIP Jason David Frank. I am sad to have lost another member of our special family.”

Walter Jones, who played the black ranger in the show, spoke to TMZ and shared, “He was an inspiration to so many people. His presence will be dearly missed. It’s so sad to lose another member of our Ranger family.”

He further added: “Jason was one of the biggest pranksters on the show. He had a wild sense of humor. We had our share of ups and downs but I stayed consistent about being an ear if he needed one. My prayers go out to his family, who will miss him.”

The official handle of the popular 90s series shared a statement and wrote, “All of Ranger Nation is deeply saddened by the loss of Jason David Frank. JDF brought countless smiles to fans over the years and will be greatly missed. May the Power protect him, always.”

David Jason Frank aka Tommy Oliver is going through a bitter divorce, fired from Power Rangers Franchise for piracy concerns and for some reason, his personal trainer creates a death hoax that went viral. I must admit, that did hurt.

Frank’s second wife, Tammie Frank, filed for divorce in August. Frank has four children; one from his marriage with Tammie Frank and three from his first marriage to Shawna Frank.

Earlier, there were reports that Walter Emmanuel Jones, the original Black Power Ranger who co-starred with Frank in “Mighty Morphin Power Rangers,” wrote on Instagram that he couldn’t believe it. “My heart is sad to have lost another special family member.”