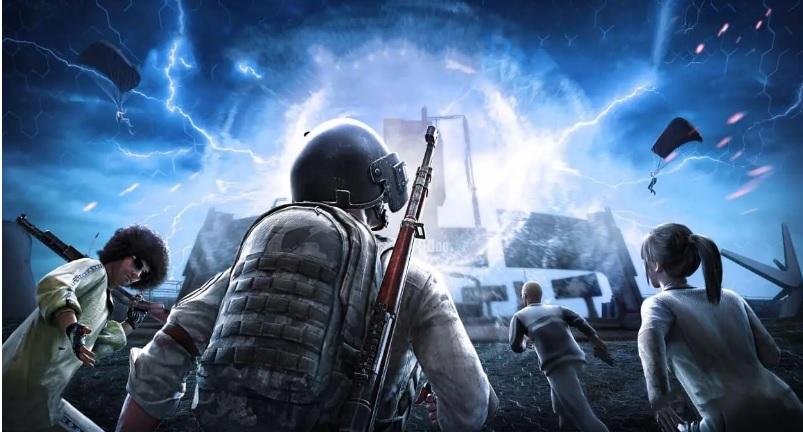 PUBG finally releases a new version of its mobile game, bringing a ton of new features, including a brand-new map. PUBG  Mobile Update 2.2 delivers a new game mode, visual changes to the environment, and updated locations to the already existing Erangel map.

Players will be able to explore the tropics with the new map Nusa, a battle across new locations in an updated Erangel as well as unlock and use a number of new cosmetics as part of Cycle 3 Season 8 and Royale Pass Month 15.

Alongside a new map comes updates to an old favorite. PUBG MOBILE’s Version 2.2 Update will also introduce a host of changes to Erangel. Firstly, it updates the Hospital, and Mylta Power structures to streamline combat and hunting for supplies

The new map is Nusa. It is a tropical paradise island, which sounds a lot like Call of Duty: Warzone’s Caldera map. The map also adds a Super Recall mechanic that respawns players who get eliminate early in the game as long as they have a surviving teammate. Solo players will respawn automatically. And as for Erangel, you will find additional spots and visual changes to some things in the surrounding area.

Nusa will also feature new weapons, in the form of the Tactical Crossbow and NS2000 Shotgun. Players can also ride around in the new Quad, a nimble 2-seater vehicle with outstanding stability.

Players can efficiently utilize items such as zip lines to travel through the map, use new weapons such as the Tactical Crossbow and NS2000 Shotgun and drive the two-seater Quad.

It introduces two new ports, one southwest of the Farm and the other south of the Sosnovka Military Base. A new rainbow weather effect has been added to the map, and a flash shop will randomly appear at gas stations. There’ll also be new targeted supply crates that’ll contain one of the following:

Cycle 3 Season 8 will launch on September 20th with a new set of items for players to unlock. There’ll also be additional content as a part of the Royale Pass, Month 15: Razzle Dazzle, that’ll be released on the same date.

It will be going to introduce two new Characters during the 2.2 updates. Players will meet Riley, a survival expert, and Sophia, a Tech Mercenary. Lastly, the Spectral Swan and Cosmic Inquisitor will be going to release

Also read: Apple website down for some users ahead of iPhone 14 series sale tomorrow