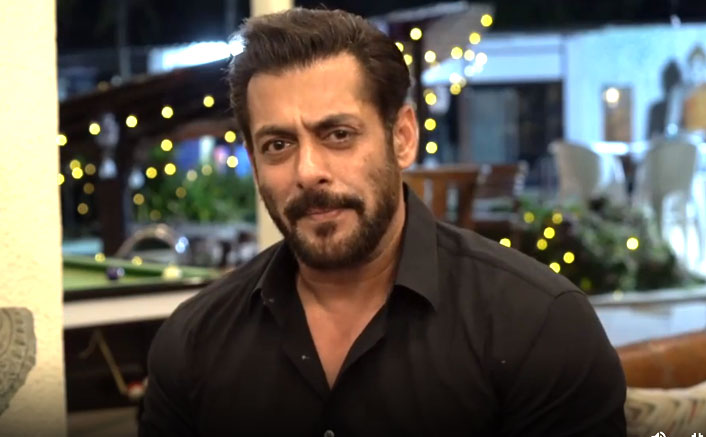 Salman Khan’s most controversial scenario in 2002 was the hit-and-run case. The Bombay High Court had acquitted Salman Khan of all charges in 2015. However recently a game has been launched based on the incident and it’s named Selmon Bhoi. In the game’s description on Google Play Store, Selmon Bhoi claims to be the “World’s First Spherical Endless Runner.” The game’s objective is to kill “entire life on Earth” by smashing them with your car.

Last month Salman Khan had filed an application in court against the developer of this game Selmon Bhoi.  A Mumbai civil court has ordered temporary restraint on access to an online mobile game titled ”Selmon Bhoi”, allegedly based on a hit-and-run incident involving Bollywood actor Salman Khan.

“Upon watching the game and its images, it prima facie matches with the identity of the plaintiff (Khan) and to the hit-and-run case connected to the plaintiff. When the plaintiff has not given his consent for developing of the game, which is very similar to his identity and the case against him, certainly his right to privacy is being deprived and his image is also being tarnished.”

The court has also directed the makers to “immediately take-down/block/disable access to the game from Google Play Store and all other platforms.

Khan’s legal application had claimed that the name and images in the game look like a caricature version of him. The application also says that “Selmon Bhai” phonetically sounds the same as Khan’s name among his fans, “Salman Bhai.” The court has directed Parody Studios Pvt Ltd to file their affidavit to Khan’s plea and the next hearing is on September 20.

WhatsApp will stop working for some Android, iOS phones from Nov 1

Call of Duty Vanguard: Release date, platforms, and everything you need to know about the new COD