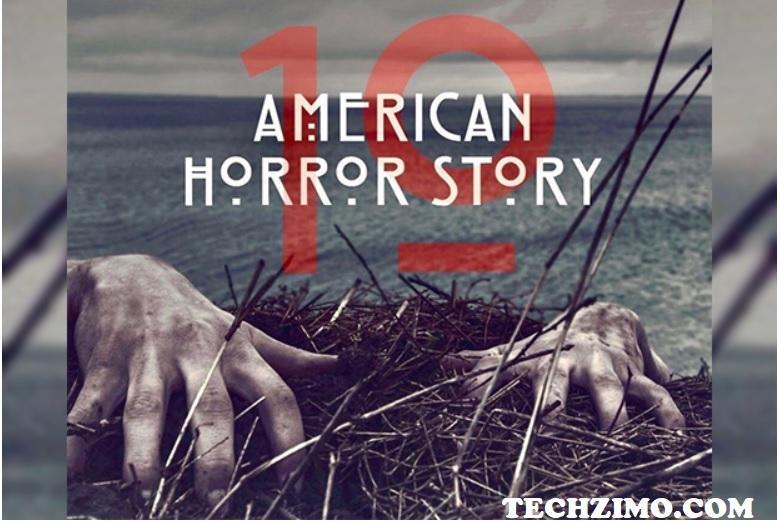 AHS Season 10 only has two episodes left of its first story and dozens of questions about the blood-drinking residents of Provincetown. that the FX show has to answer. Each season of AHS acts as its own miniseries, telling a self-contained story. Many actors, most notably Sarah Paulson, Evan Peters, and Lily Rabe, have appeared in many of the seasons playing different characters.

While the Gardener family tours their new home in Provincetown, Harry (Finn Wittrock) mentions hearing something about a family from Truro, the next town over, who was recently found dead in their beds. Rumors suggested that the victims had their throats torn out by something animalistic, although the estate agent is of course quick to downplay all this.

In 1969, several bodies were found of women murdered and dismembered. The district attorney of Truro, the small town where the killings happened, said the women’s bodies had their hearts removed, were “cut into as many parts as there are joints” and claimed that there were bite marks found all over the bodies, leading the press to call the culprit the Cape Cod Vampire.

See also  Tecno Pova Neo will be launched in India on January 20, know its features

Suspected for the murders was Antone “Tony” Costa, a carpenter who used the garden where the bodies were buried to stash drugs. Costa was arrested and jailed after being convicted for the killings of two women, but Costa has maintained he wasn’t the culprit and wrote in prison that his alter-ego known as Carl was responsible for the murders instead. Helltown, a novel about the killing, is about to be adapted into a series after Robert Downey Jr’s production company acquired the rights.

Is American Horror Story season 10 any good so far?

It’s hard at this point to get a full picture of the quality of the season, due to Double Feature being split into two halves. However, Red Tide has got off to a considerably menacing start, which has the best cast members doing what they do best.

See also  Google Duo- Switch off Camera feature is Back.
Related Topics:American Horror Story is inspired by a disturbing true story.Season 10 of 'AHS' Is Largely Based on the True Crimes