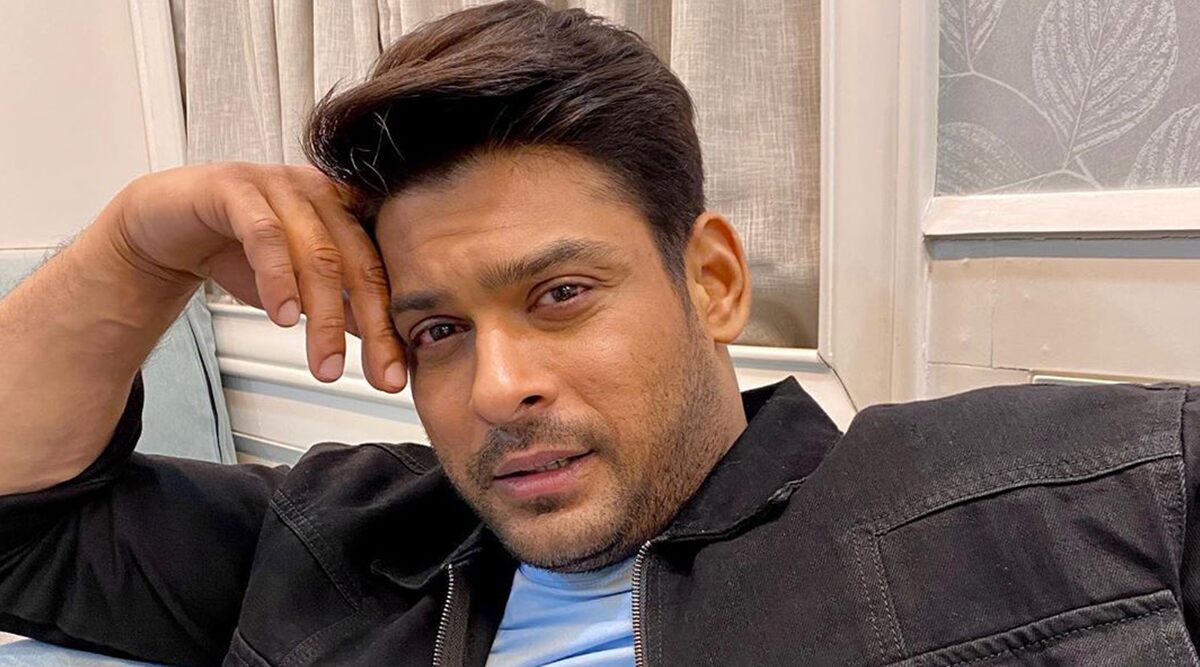 At the same time, according to the DCP,

he has just received information that death has taken place and the body has been brought to Cooper Hospital. But it is difficult to say how the death happened. Medical and postmortem reports and statements of those living with Siddharth will also be taken, only after that, something can be said.

The entire industry is shocked by the news of Siddharth Shukla’s death. He was also recently seen in ‘Bigg Boss OTT’ with Shehnaaz Gill. Siddharth Shukla started his career in the year 2008 with the TV show ‘Babul Ka Aangan Chhote Na’. After this, he appeared in TV shows like ‘Jaane Pehchan Se Ajnabee’, ‘CID’, ‘Balika Vadhu’ and ‘Love You Zindagi’ and many reality shows.

In ‘Bigg Boss 13’, the pairing of Siddharth Shukla and Shahnaz Gill was very much liked.

Fans used to affectionately call them ‘Sidnaaz’ and were waiting to see when they would be seen together on screen. After this show, there was a tremendous increase in the popularity of Siddharth. He was also big-hearted to the fans and had helped them many times.

Siddharth Shukla also worked in the film ‘Humpty Sharma Ki Dulhaniya’. Sana Khan, who was a contestant in ‘Bigg Boss’, wept bitterly after hearing the news of Siddharth Shukla’s death. He could not believe that something like this happened to Siddharth. At the same time, Siddharth Shukla’s brother-in-law and sister Cooper have reached the hospital.

Siddharth Shukla started his career as a model. After this, in the year 2004, he made his acting debut with TV. After success in the TV industry, Siddharth Shukla also turned to Bollywood.