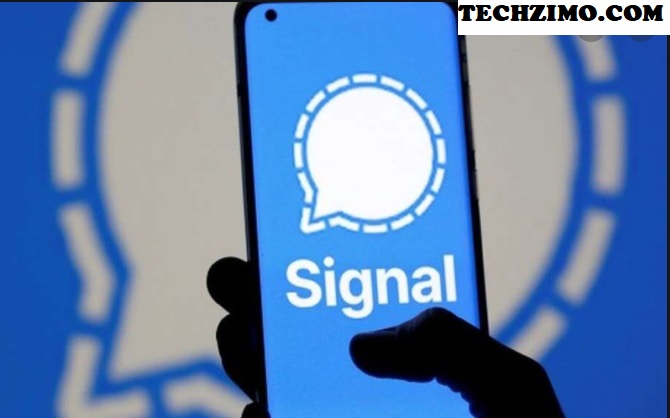 The signal is one of the most popular secure messaging apps, even surpassing WhatsApp. The app is now receiving an update that increases the limit for group video calls to 40 participants. This is an important update because Signal only supported a maximum of five participants in a group call prior to this update. A new monetization feature is recently added to the app, allowing users to make monetary contributions.

Signal said it created its own open-source calling service to address this. The technology uses Signal’s “selective transfer” mechanism. With this technology, calls go through servers that transmit the content of the call to other participants without compromising confidentiality. The feature is currently roll out to the Android and iOS versions of Signal.

The Signal Foundation explained that expanding the group video call function from five participants to 40 involved creating servers that can forward the video call to all participants without viewing or altering the data.

Talking about the other platforms, WhatsApp has been constantly bringing in new features to its video calls with the regular updates rolling out on the app. However, when it comes to group video calls, the messaging platform still supports only 8 participants at once. Users can call a WhatsApp group and join in the call from the group chat window. Telegram on the other hand, in July 2021, enabled the feature where 1000 participants could join in on a group video call. Users can also share screens on one-on-one calls on their devices when broadcasting in any video call.

WhatsApp partners with 1Bridge to bring digital payments in 500 villages in Maharashtra, Karnataka