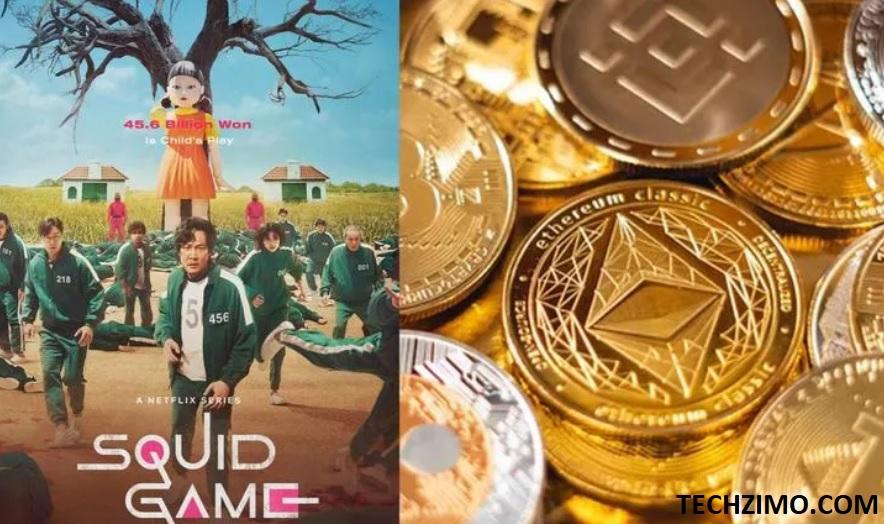 A cryptocurrency based on the hit Korean Netflix show Squid Game has grown by over 45,000 percent since its launch this week. The Squid crypto token, which was trading at about 1.2 cents on Tuesday, is currently priced at more than $4.5, a growth of nearly 45,000 percent during this period. Between Thursday and Friday, the currency price recorded a spike of 2,400 percent in a 24-hour span and now has a market capitalization of over four billion.

What is Squid Game Token (SQUID)?

Squid Game token is a Binance Smart Chain BEP-20 token that is primarily used as a form of payment. Users can pay an entry fee to the developers in order to compete in games, similar to the TV show. The entry fees range from 456 SQUID to 15,000 SQUID, depending on the stage of the game. While the game is not yet released, a beta version is set to be released soon.

An unlimited number of players can join each game, but they must pay the entry fee. Winners of each round are given NFTs to verify that they won. The developers will take 10% of the tokens and the remaining 90% will go towards the prize pool. The winner of the game will receive the entirety of the prize pool.

However, those interested in taking part may want to exercise caution before jumping into a trading squid. CoinMarketCap has issued a warning, saying that it’s received “multiple reports” that users are not able to sell this token on Pancakeswap, a popular decentralized exchange. It is unclear why some users are unable to sell their tokens, but the white paper describing the coin does lay out an anti-dumping technology that prevents people from selling their coins if certain conditions are not met.