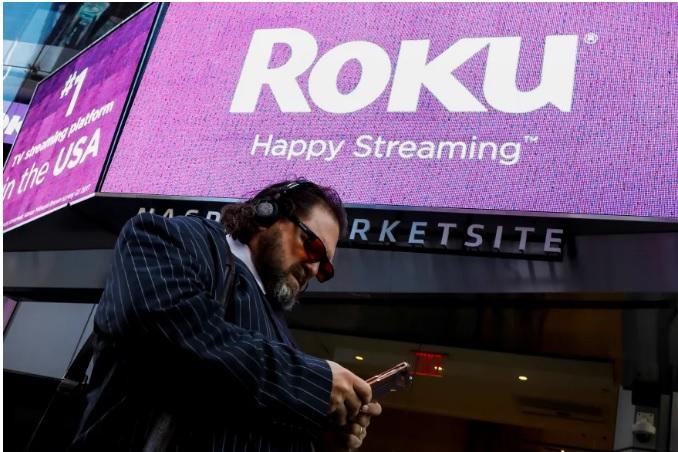 A layoff is the latest trend. Recently, every second technology sector is laying off thousands of Employees to cut cost expenses. After several Roku peers, like Disney, Netflix, and Meta, Streaming Platform Roku announces that it is laying off 200 US Employees and which is 7 percent of the total workforce.

For the unversed, Roku is a streaming media player that lets players access a variety of different streaming content providers including Netflix, Hulu, Amazon prime, and more. The Company has announced that it is cutting its workforce by 5%, in an effort to reduce expenses. This comes as the streaming industry faces tough economic conditions, with advertising revenue down and competition increasing.

There are reports that Cisco is planning to lay off 4100 Employees while Amazon has already started implementing one of the biggest rounds of layoffs this year. Dozens of Employers are slashing jobs in fear that rising inflation could slide the Economy into recession.

Roku lays off 200 US Employees to cut Expenses

Amazon is planning to lay off 10,000 Employees in Corporate and Technology roles. In a blog post, the Senior Vice President of Amazon- Dave Limp says the layoff comes as the Company continues to face an unusual and uncertain Macroeconomic Environment.

The cuts are meant to reduce its “headcount expenses” by around 5 percent as it tries to spend less on operations in the face of “current economic conditions” in the advertising and streaming industry.

According to the Company, it takes the decision to reduce its “Headcount Expenses” by around 5 percent because it is trying to spend less on operations in the face of current Economic Conditions in the advertising and Streaming Industry.

See also  Is AliExpress Banned In India ? Can It Be Banned Soon?

Amazon is planning to lays off 10,000 Employees

Roku is warning investors for a while. In Q2 the Company said that it was selling fewer Streaming boxes. This impact their revenue in more than one way. After this, the Company increases its wide range of products.

During the announcement of Q3 Earnings, the Company shares its plans for layoff. However, 200 job cuts are far greater than what the Company expects over two weeks ago.

Roku is one of the best Streaming platforms but sudden financial challenges the Company to take this step. This means that some Roku employees will be losing their jobs. However, Roku hopes that these cuts will help it save money and become more financially stable in the long run.

With advertising revenues expected to decline and competition from new players like Disney and Apple, Roku is under pressure to control costs. The company has already been making changes, such as shutting down its hardware division and selling off its player business to TCL. The cuts come as a surprise given Roku’s recent success.

On November 15, 2022, Asana COO Anne Raimondi announced that it will lay off 9 percent of its workforce in its LinkedIn post. 9 percent roughly equals 2560 Employees. The post says that the cut will focus on staff worldwide.

The company reported strong growth in Q1 2020, with revenues up 39 percent year-over-year. However, Roku’s stock price has fallen sharply in recent months as investors have become concerned about the future of the streaming industry. Roku’s cost-cutting measures are likely to be welcomed by investors, but they may also raise concerns about the company’s ability to compete in an increasingly competitive landscape.

See also  How to find quoted replies and retweets on Twitter: Try this 10-second trick