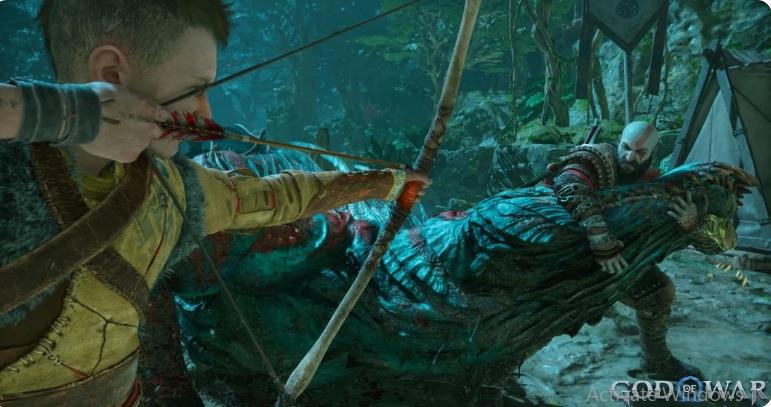 Sony used to hold events every few months that showcases titles coming to PlayStation platforms. The Company has just wrapped up its September 2022 PlayStation State of Play show. Sony did show off plenty of slick-looking PS4 and PS5 games — many of which are coming out soon too.

If you missed the show, don’t fret! We’re here to break down the biggest announcements from PlayStation’s State of Play September 2022 showcase

God of War Ragnarok gets a Story trailer

Sony brings a new God of War Ragnarok trailer that gives us the strong hint about the game story. In the trailer, Santa Monica Studio also shared some peeks at new mystical realms that look otherworldly. And if you like branded accessories, Sony revealed a Ragnarok-themed DualSense controller. The controller and the game itself will be released soon: both will be available on November 9th.

Tekken 8 is in development

Sony also reveals a trailer for the new game- Tekken 8. We saw some cutscenes and gameplay featuring Jin Kazama and Kazuya Mishima, and it looks just as impactful and satisfying as ever. In a PlayStation Blog post, Katsuhiro Harada explained that this content was taken straight from the game’s story mode, and runs at 50 frames per second. It has no release date but is confirmed for PS5

Like a Dragon Ishin! is finally coming to the West with a remake

Sega is releasing Like a Dragon: Ishin!, a samurai-themed game from the developers of the popular Yakuza series, in February 2023 for PS5 and PS4. Ishin! is a remake of the game Ryu ga Gotoku Ishin!, which first came out on PS3 and PS4 in 2014, but only in Japan.

Sony reveals many digital collectibles that you’ll be able to earn through its new PlayStation Stars program, including a virtual replica of the PS3 console and a scene from Ape Escape 2. In a blog post, the company said you’ll be able to show off the collectibles in the PlayStation app or on your PSN profile. The program will launch first in the app and on consoles “in the future.” It rolls out first in Asia later this month and will be available in the US and Europe “at a later date.”

PSVR2 is getting a Star Wars title

Sony showed off two new games coming to PSVR2: Star Wars: Tales from the Galaxy’s Edge Enhanced Edition and the fantasy-themed tabletop board game Demeo. Both will debut next year.