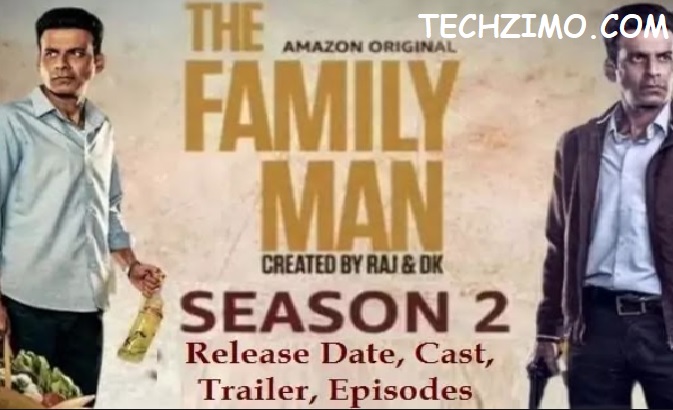 The Family Man is one of the most awaited web series of Amazon Prime. The fans are deliberately waiting for the webseries to release its next installment soon. So now the wait is over readers. As the makers have now officially made an announcement on The Family man season 2 release date.

The Covid-19 has ruined everything and has definitely affected adversely the entertainment industry. Initially, the Family Man Season 2 has to be released in 2020, But the lockdown has delayed its release by almost 1 year.

Well, nothing was in the makers’ hands too. But nothing to stress now, Cheer guys, as we finally know when it will gonna surface on our TV screens.

How to make character tier lists in Genshin Impact

The wait is finally over for The Family Man fans, as in less than a month, the second season of their favorite web series will start streaming. A source close to the makers revealed that The Family Man 2 will premiere on Amazon Prime Video on June 4.

Fans are waiting for the second part of ‘The Family Man’ i.e. ‘The Family Man Season 2’, one of the most talked-about series of Amazon Prime Video. Fans are eyeing every new information related to the series.

The second season of The Family Man was first to be released on February 12, but the release of the series was postponed immediately after the furor over Tandava.

YouTube was down for some users globally, issue fixed!!

Manoj Bajpayee shared a new poster of The Family Man 2, featuring himself and Samantha Akkineni, on May 18. He also announced that the trailer will be out on May 19.

The Family Man Season 2 also marks the digital debut of Telugu star Samantha Akkineni, who will be seen essaying a pivotal part in the show’s sophomore season. Recently, the actor congratulated filmmakers Raj and DK for the success of their new film Cinema Bandi and asked them to release The Family Man Season 2 as soon as possible.