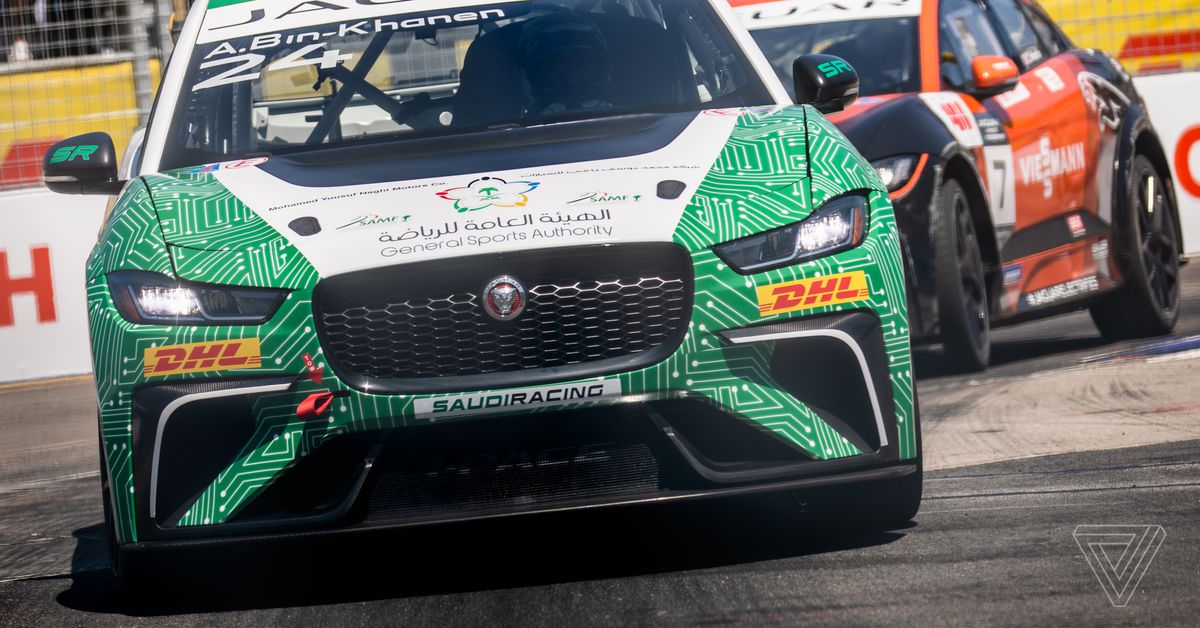 Racing is one of the most-loved gaming genres. There are the Best Racing Games for android which you must have a try on. These games are fun and help reduce stress, increase concentration, and improve hand-eye coordination. Moreover, they are also responsible for enhancing our decision-making skills.

5 Best Racing Games you should try

So, here’s a list of the best racing games to play on Android and iOS. Some of these are free while others are paid, but all have one thing in common – the goal is to be the first across the finish line

Sure, you would be competing against AI (bots) 50 percent of the time, but this is the cheapest alternative you could get to reliving the Mario Kart experience. With MK: Tour, Nintendo has fully rebuilt the classic tracks to suit the mobile hardware, albeit they only last for two short laps. You get access to a vast roster of playable characters from the Mario universe, as you swipe around the screen to throw items and disrupt opponents.

The most expensive game on our list today, Grid Autosport costs Rs. 900 on the Google Play Store. There’s a good reason it’s this expensive, though; the game was originally developed for PC and consoles and is now available on Android courtesy of a very good port by Feral Interactive — a game developer known for bringing top-tier games to mobile platforms. The Android version is nearly as good as the full-fledged version, and that’s saying something.

Grid Autosport is a simulation racing game — the physics of racing try to match up to how driving a car would be in real life. Naturally, that makes this game a bit slow-paced when compared to some of the other racing games on this list, but this attention to detail is what makes this such a good racing game.

The thrilling chase of a 1v1 racing experience comes to life in CSR Racing 2, as players drive around in over 200 top-of-the-line cars such as the McLaren and Ferrari. As a drag racing game in the veins of the Fast and Furious franchise, you can team up with others online to build a crew of elite drivers and compete against rivals to earn points – allowing for in-depth vehicle upgrades in your personalized garage.

Think of Grand Prix Story as a manager mode for racing games, where you lead your pack of cute, pixelated drivers to victory. Try not to let the (mobile) platform fool you, as the in-depth coaching system lets you have a relaxing hands-off experience, as you train drivers, acquire sponsors, and look into vehicle upgrades for better opportunities in the future.

Probably the most well-known franchise in the world of Android racing games, the Asphalt series is a thing of beauty that’s free to play. For the price of nothing, you get excellent graphics, exciting arcade-style gameplay, stunning courses based on real-world places, and an impressive roster of vehicles from all the top exotic and sports car manufacturers. It’s easy to play, works well on most Android devices, and has an excellent multiplayer mode as well.

That said, Asphalt 9: Legends is a freemium game, and paying your way ahead will ensure you progress faster through the game and get access to better vehicles and upgrades.