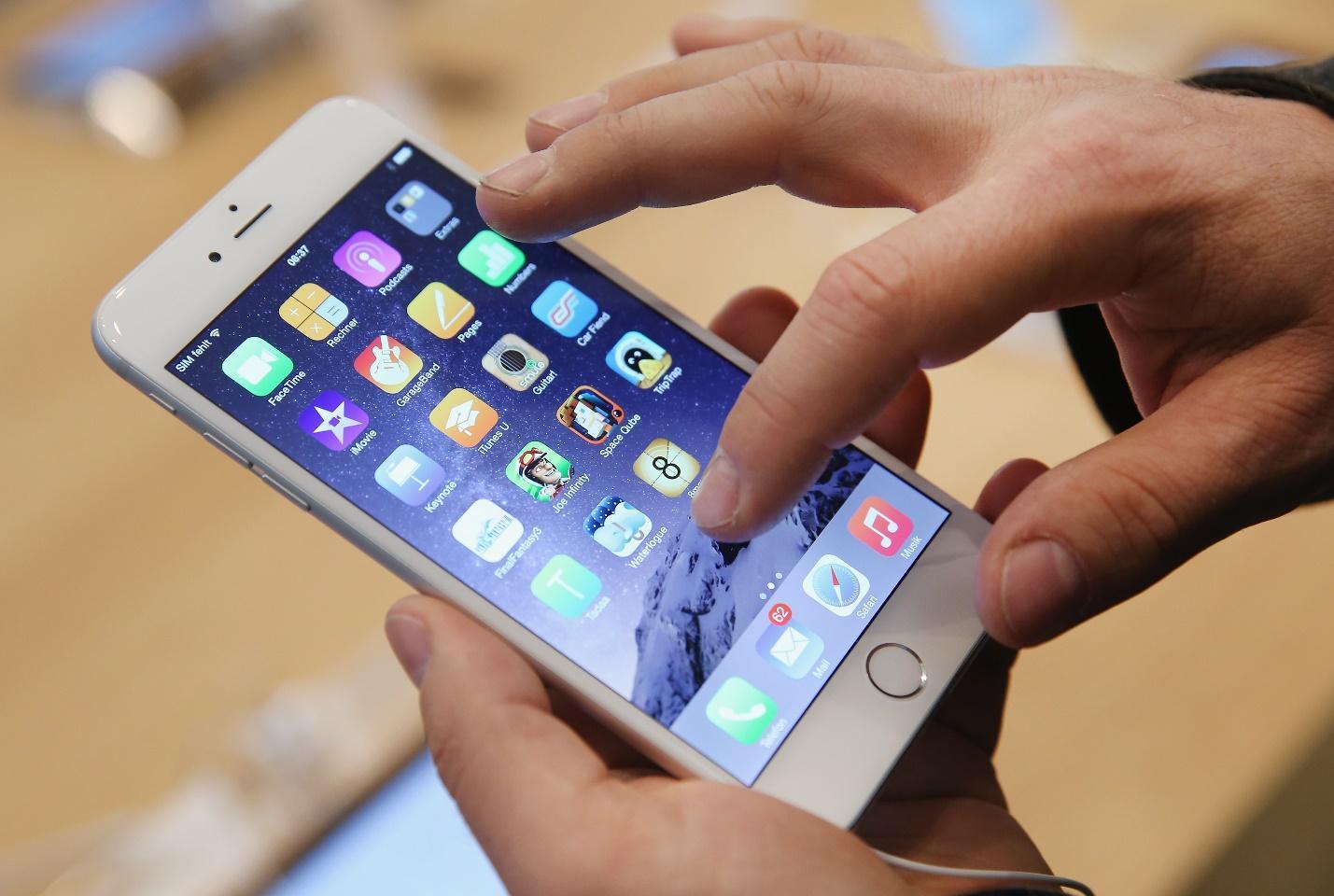 The craze of the iPhone is not hidden from anyone all over the world and in every country, there is a crazy about this high-tech phone. With the launch of the new model, buyers line up and everyone is eager to get a more advanced version. But an iPhone has been sold in the world, which costs 64 lakh rupees, whereas it is not a new model but the iPhone X that came in 2017.

As soon as the new model of the iPhone is launched, buyers line up and everyone is desperate to get a more advanced version. But an iPhone has been sold in the world, which costs 64 lakh rupees, whereas it is not a new model but the iPhone X that came in 2017.

Actually, the iPhone X was launched by the company in 2017 but its modified version has been auctioned for $ 86,001 (about Rs 64 lakh). But we tell you the reason for such a big bid. AppleInsider told that this special phone has been prepared by engineering student Ken Pilonell.

The special thing is that the USB-C port has been given in this iPhone and the port is working properly from data transfer to charging capacity. The USB-C iPhone X was unveiled in October and now through the advanced connector, the engineer has worked to make the dream of iPhone users come true.

iPhone users expected that the company would be given a USB C port in the iPhone 13, but it did not happen. The engineering student has made this dream of the users come true. After this, the modified phone was put up for auction on e-bay where the highest bid was made for about $ 86 thousand.

The auction ended on Friday with a bid of $86,001, Gizmodo reported. A total of 116 bids were placed, most of which came within the first three days. Engineer Pilonel has guaranteed that the iPhone is working, but has warned against restoring and updating the device.
Further, he said that the buyer should not use the modified iPhone as their primary device and stipulated that its case would not be opened.

Free TikTok Likes: How to Get More Likes on TikTok for Free

Instagram Brings Text to Speech and Voice Effects Features to Reels: How to Use