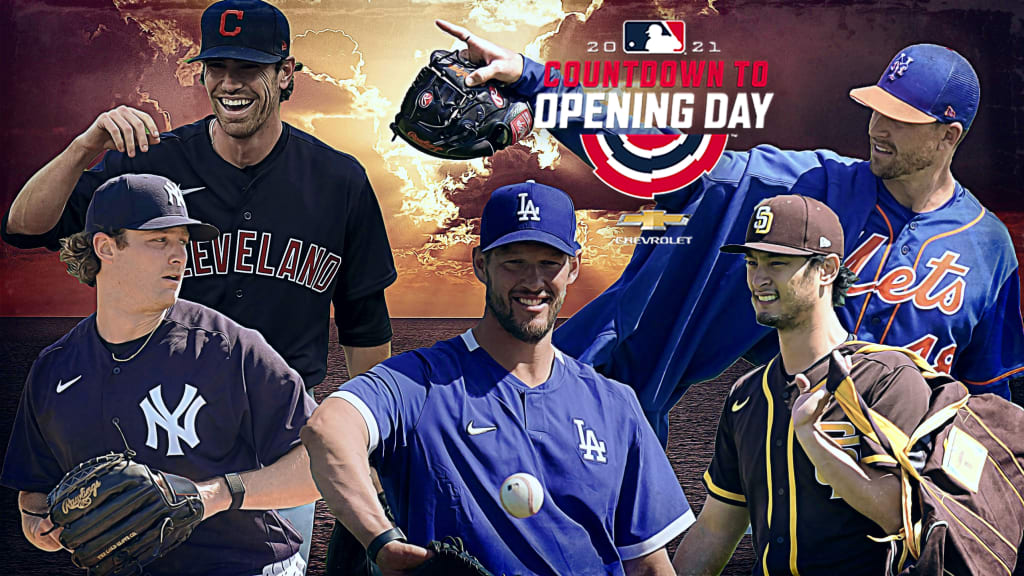 The day is here! Major League Baseball’s Opening Day 2022. For some baseball fans, this day feels like it should be a national holiday. There are currently seven games scheduled to take place on tonight’s opening day for the MLB if the weather cooperates in some areas.

In these seven matchups, there are plenty of MLB picks today that can be made in the sports betting world. Looking at past seasons, spring training preparations, and game locations here are the top three picks to make on Major League Baseball’s opening day.

The San Diego Padres hit the road to start the season at Chase Field in Arizona. Now looking at the starting pitching matchup between Yu Darvish for the Padres and Madison Bumgarner for the Diamondbacks may want people to look at the under for this contest. Unfortunately, this matchup is not four years in the past.

Last season Darvish finished with an 8-11 record with a 4.22 ERA while Bumgarner had a lackluster 7-10 record with a 4.67 ERA. These two pitchers, while they are veterans and have a plethora of MLB experience they are simply just not the same pitchers as they once were in their prime.

If there is one thing that both these teams did last season it was produce runs but the Achilles heel for both of these franchises was the inability to keep runs from scoring. Look for the offenses to dominate this opening day matchup and score a combined over nine runs across home plate.

This matchup will surely show the difference between the state of these two franchises. The Cardinals have bolstered their roster and once again will be making a run for the playoffs while the Pirates are looking to build a roster within the farm and could be looking toward the future rather than the present.

The pitching matchup is between Adam Wainwright who went 17-7 with a 3.05 ERA last season and JT Brubaker who had a 5-13 record with a 5.36 ERA in 2021. Wainwright is a veteran of the sport but he can produce outs to opposing lineups with command. He is the Cardinals ace for a reason and his contributions on the mound will make the total run count stay low in this contest.

An NL Central Division matchup at Busch Stadium in St. Louis will bring excitement to this game between the Pirates and Cardinals. These two respective aces will do their part in keeping the opposing lineups at bay. The run total will stay under eight in this contest as both teams are still working out the kinks in their respective lineups.

Two teams that have high aspirations this season will meet when they hit the field at Truist Park in Atlanta on Thursday evening. These franchises have their rosters built to win games throughout the season and this has all the makings to be the best contest on opening day 2022.

The two starting pitchers that will be squaring off against one another are made to be aces. Tyler Mahle of the Reds had a 13-6 record with a 3.75 ERA last season while Max Fried of the Braves posted a 14-7 record with a 3.04 ERA in 2021.

These two pitchers have all the tools to shut down opposing lineups. While each team’s respective lineups are built to produce runs consistently, expect the pitchers to handle this matchup handily. Look for the combined run total to stay under 8.5 in this opening day matchup.

All in all, MLB season is back and there will be plenty of opportunities to play in the growing world of sports betting. These were just three opportunities for any fans to add any extra fun to the matchups that will take place on opening day.