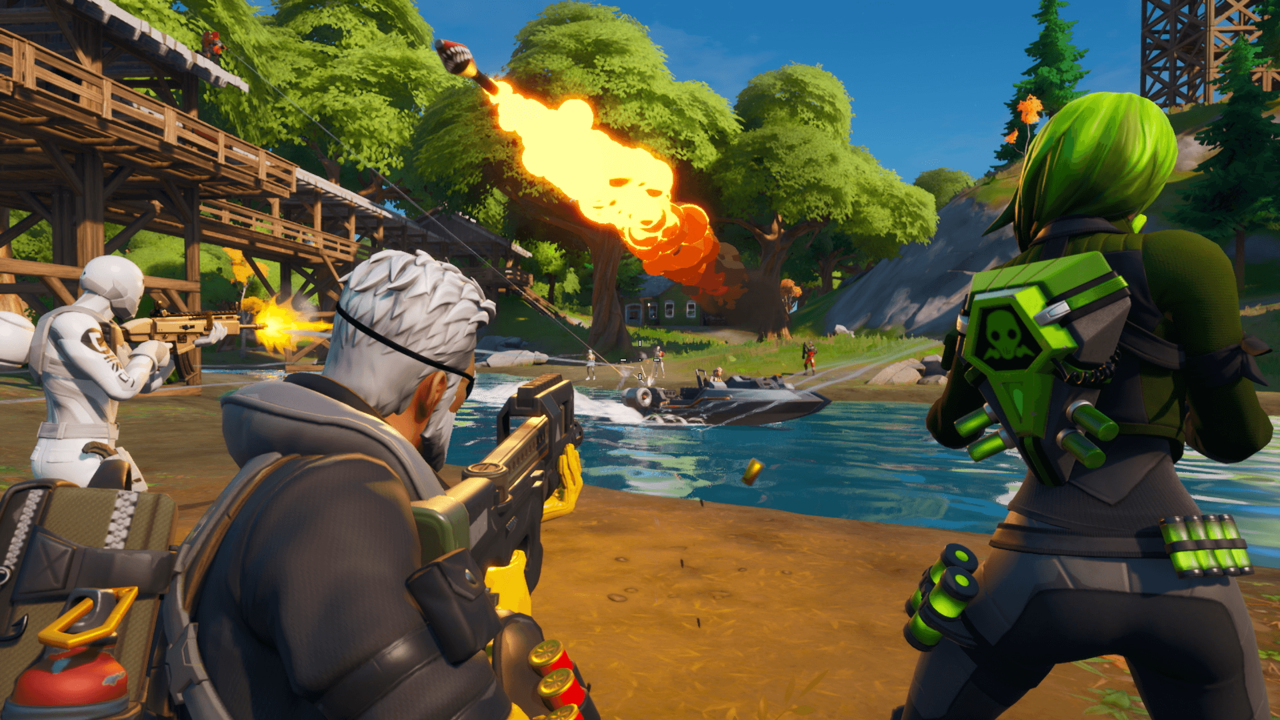 What is the Mathematically Correct Sett build?

Mathematically Correct Builds are basically LoL builds that are created after a lot of calculations with various items and stats. The build has become so popular that even Riot’s Champ Designer, Riot August tweeted a meme on Twitter about it. The Mathematically Correct build involves building only two stats on Sett: Health points and attack damage.

This means no resistances, no attack speed, nothing. You’re only supposed to buy items that add HP, AD, ability haste (AH), movement speed, and health regeneration.

When you start the game, go with a Doran’s blade and Health Potion. Your first aim will be to get the Goredrinker first along with the Ionian Boots of Lucidity. This will enhance your attacks.

After that, Your core build should be Steraks Gage, Black Cleaver, Titanic Hydra, and the Warmog’s Armor – in that order. Don’t worry if you can’t do the whole build because your Sett should become a tanker by the time you buy the Black Cleaver.

The main thing to keep in mind is that in a Mathematically Correct Build, you need to MAX your W to increase damage.

How exactly does the Mathematically Correct Sett build work?

The reason why this build only involves two stats is down to one key reason — the nature and function of Sett’s Haymaker (W).

By only buying items that boost attack damage and HP, Sett can still be a relatively tanky frontline fighter whilst maximizing Grit.

The second part of Haymaker involves dealing with damage within its cone area. Within the AoE, it deals physical damage to enemies and true damage in the center.

The build focuses on picking up a lot of ability haste, attack damage, and health while avoiding stats such as armor and magic resistance. This build allows you to reach around 5,000 health by the late game, while also being able to unleash devastating Haymakers that deal more than 2,000 true damage, depending on how much Grit you have.

Who came up with the Mathematically Correct Sett build?

RossBoomsocks went through the numbers Matthew calculated, and read the explanatory notes regarding Sett’s abilities in his YouTube video, which has since garnered more than 250,000 views.

If you don’t position yourself properly in a team fight, you can get poked down quickly since you’ll lack defensive stats. A mage with some magic penetration items could even one-shot you with a combo if you get caught in a CC chain.

Well, this is all about Mathematically Correct Sett Build. Don’t be too afraid when playing Sett as you have a lot of abilities and shields that can help you escape rough situations. I hope you find this post informative. Keep Sharing.

Also read: 7 Digital marketing Strategies that Will help you grow your law firm in 2022

Also read: Ankha Zone: What Is It And How To Watch Its Original Video In 2022?