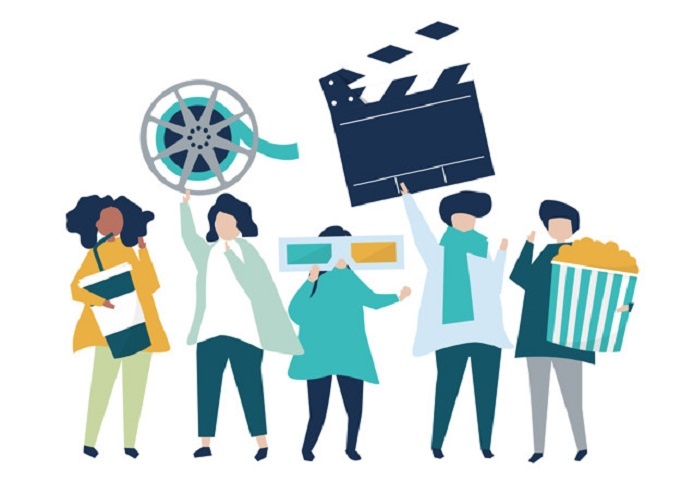 Card games have always been popular, with solitaire available for solo players, and poker for those who like to partake in a bet or two. Board games have come into and gone out of fashion, while video games have seen a resurgence.

Back in the 1970s, there was a golden age for arcade games before they virtually disappeared, only to resurface through consoles and home computers. Nowadays, millions of games are downloaded daily. Candy Crush for instance has been installed around 2.7 billion times on different devices.

In this world of easy to access entertainment, what are the most popular choices today?

Is bingo seeing something of a revival?

Bingo was once seen as the game of choice for people of a certain age and was definitely not too appealing to younger generations. However, bingo has a lot going for it.

The game itself requires concentration and speed. There is also a very social part to a night at a bingo hall. This unfortunately was curtailed for many during Covid. However, bingo is becoming popular again in other areas.

There are many contrasts between the US and the UK as to how bingo is played. One difference is the number of balls used, and another is the speed at which the British have adapted to online bingo.

Celebrities, TV advertising, and even EDM (electronic dance music), have been used to encourage a younger audience to try out online bingo.

Despite the success of bingo marketing campaigns, it is not the most popular form of entertainment. Streaming platforms have become so commonplace that there are dozens of rivals fighting for subscribers.

The big ones though have huge audiences. Netflix has an audience of over 200 million, however, its rivals are catching up. Where it took trailblazer Netflix ten years to accumulate 100 million subscribers, Disney+ did the same in only 16 months.

It is difficult to say just how popular streaming entertainment is as there will be a crossover of subscribers between the channels, but it’s fair to say it’s pretty big.

Speaking of streaming, there is another form of this entertainment that has a surprisingly large audience. It turns out that people do not only enjoy playing games, they also like to watch others play too.

Over 660 million people currently enjoy watching people play games such as Fortnite and Call of Duty. But the appeal doesn’t stop there. Many others enjoy YouTube channels that stream casino games such as slots and especially live poker games.

This is a very new trend and one that is growing by the day.

Gambling has been a form of entertainment for thousands of years, but the internet has allowed many different forms of betting to become easily accessible.

In 2020, online casinos and apps became more popular than ever. There are now dedicated apps for poker, blackjack, and slots, along with websites catering to a wide range of games.

See also  These are currently the most popular casino software developers

How many people are accessing online casinos is hard to guess, but if you look at gambling statistics and mobile phone use, an estimate can be made. There are around 1.6 billion people in the world who like to gamble on sports or casino games, and there are also more than 6 billion smartphone subscriptions.

A fair estimate can be made that almost all the 1.6 billion people in the world who like to gamble, have a smartphone. Out of them, a large percentage will at some point play some form of this entertainment for money. It may be bingo, slots, poker, or even sports betting, but that makes this one of the most popular forms of entertainment. But, not the biggest.

Contrary to belief, gaming can be very sociable. Online games very often have the option to be able to communicate with teammates and the opposition. Friendships can be made through gaming, and many games encourage teamwork.

Instead of a lone gamer sitting in the dark at home, they may actually be linking up with others online to create something quite creative in Minecraft. Also, this form of entertainment is often inexpensive or even free.

Some of the best Android casual games are free, and because many apps play on mobile devices, expensive consoles aren’t always needed. This makes video gaming accessible at some level to almost everyone.

See also  How to Bet On Billiards

If it wasn’t for the internet, some of these entertainment platforms wouldn’t exist, and others wouldn’t be anywhere near as popular.

The internet has allowed billions of people to stream movies directly into their living rooms, play casino games in the bedroom, and shoot their friends (not literally) in a variety of war zones.

It could be argued that social media deserves a place on this list, however, for this article it can be classed as a form of communication rather than entertainment.

Retail therapy is definitely a form of entertainment for some, and there are over 2 billion people regularly shopping online, but just as social media has been omitted, so is ecommerce.

Bingo has a steady loyal following, millions of people enjoy streaming TV shows, and watching others play games entertains many more. Casino games have moved from Vegas to the internet, and are enjoyed by possibly a billion people, but all pale in comparison to the number one spot.

Video gaming is the clear winner as far as numbers go and when looking for things to do with friends online, it is by far the most popular choice.