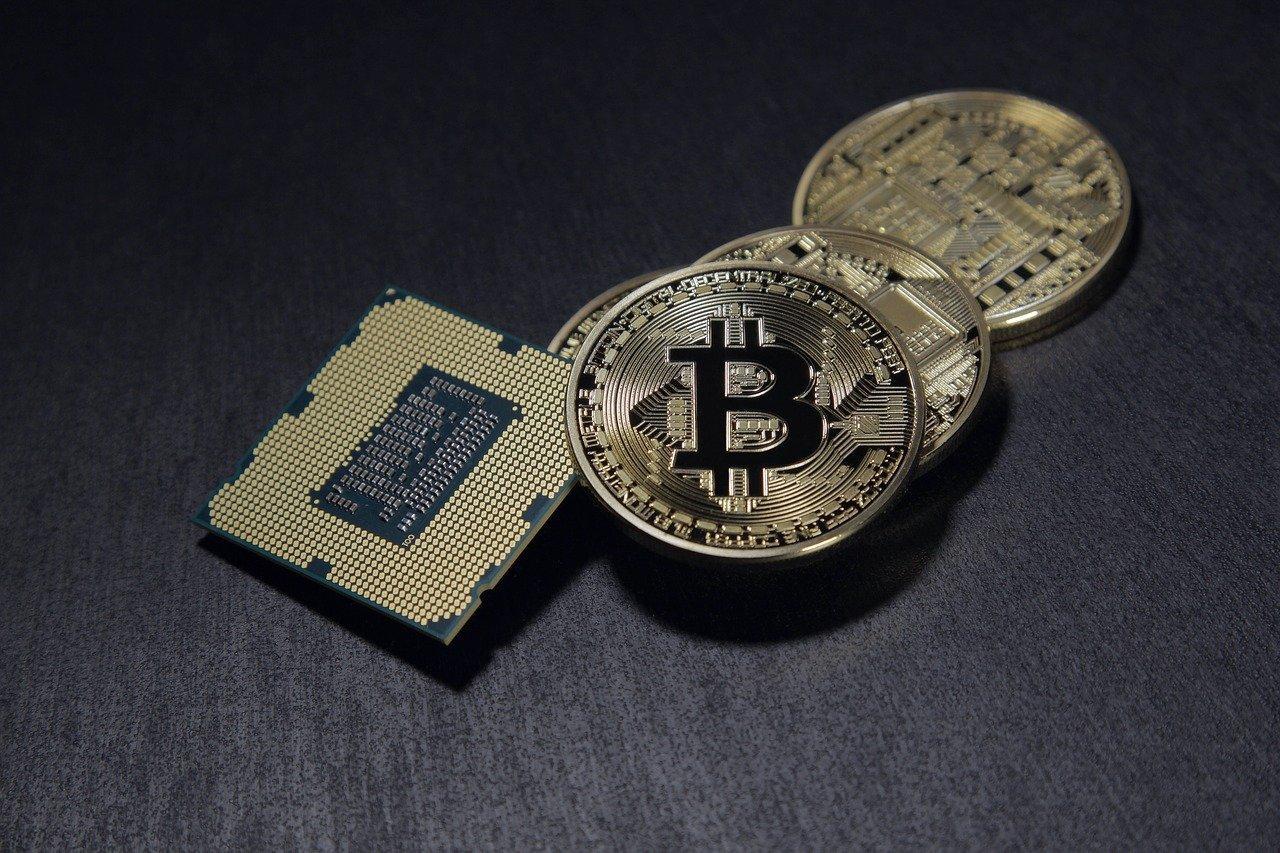 Hal Finny is an early pioneer in privacy, but also one of the most important figures in Bitcoin history. He is claimed to have received the first BTC transaction ever directly from Satoshi, and many believe that Finney is indeed Satoshi themselves, considering several interesting facts that are suspicious yet impossible to prove.

With the anniversary of Hal’s death just passing, we’re recapping the early Bitcoin figure’s career, his impact on cryptocurrency, and any ties to Satoshi Nakamoto – the mysterious and unknown creator of Bitcoin.

The Early Days Of Bitcoin

Today, cryptocurrencies are everywhere. NFT mania is exploding, Ethereum is encroaching on Bitcoin’s territory as the most important blockchain asset around, people are margin trading Bitcoin, and the industry is expanding into new sectors like DeFi.

But there was once a time, when nobody at all knew what Bitcoin was, and no one at all had ever transacted with it at all. That is until Hal Finney reportedly received the first ever BTC transaction directly from the mysterious Satoshi Nakamoto themselves.

Who Was Hal Finney?

Hal Finney was a computer scientist born in California in the mid-1950s. After graduating from the California Institute of Technology, Finney moved into computer gaming and developed such video games as Adventures of Tron, Armor Ambush, Astrosmash and Space Attack. Interestingly, Finney worked to develop games for the Atari in the 1980s, and today Atari has a cryptocurrency token of their own.

After the short stint in video games where collecting coins was commonplace, Finney moved on to work at the PGP Corporation, and worked on privacy-based internet technologies, making him a natural fit for the eventual introduction of Bitcoin.

Finney’s passions and pursuits around privacy continued from there, making him a noted cryptographic activist and so-called cypherpunk. He later created the first reusable proof-of-work system before Bitcoin, providing the inspiration and building blocks for Satoshi Nakamoto.

Years later, he would become the first ever recipient of a BTC transaction directly from Nakamoto.

The story itself takes a strange turn from there. While Hal Finney is claimed to have received the first ever transaction of Bitcoin from Satoshi, there are several theories that suggest that Finney himself was Satoshi, and there is some information that supports it, but cannot be proven.

For example, Finney lived in the same town for a decade where Mr. Dorian Satoshi Nakamoto lived. Dorian claims he isn’t the creator of Bitcoin, and says his life has been ruined after being fingered for such.

But there is no denying the proximity between the two Temple, California residents. Did Finney simply pick this person’s name because of their close distance unbeknownst to Dorian Nakamoto? Or is Dorian Nakamoto actually Satoshi and that’s how the connection between the two began? No one knows the truth and we may never will.

Finney has always denied being Satoshi, but the information continues to stack up. Around March 2013, Finney shared on the BitcoinTalk forum where Satoshi also frequented, revealing he was essentially paralyzed due to his ALS disease which he eventually succumbed to.

Around that time, Finney revealed he was hard at work on Bitcoin, but the last year of his life was hell due to him becoming a victim of “swatting.” Swatting is a hoax where someone calls authorities with false claims that result in a SWAT team busting down doors and entering the premises of a person’s home.

Finney died in August 2014, marking eight full years since the early Bitcoin pioneer’s death. Finney was also famously known for his “running Bitcoin” tweet and his prediction that the cryptocurrency could reach $10 million per coin some day.

Interestingly, Finney remains cryogenically preserved by the Alcor Life Extension Foundation. Finney also passed with suspicious timing related to Satoshi’s disappearance. Could Satoshi have been upset by Finney’s passing and chose to disappear, or was Finney Satoshi and his passing explains his disappearance.

Satoshi’s Bitcoin wallets are said to hold more than 1 million BTC. If this is the case, that makes the creator of Bitcoin one of the wealthiest people in the world. Finney nor Satoshi, assuming Bitcoin’s creator fell to the same fate or are one in the same, would never have seen Bitcoin move past $2,000, let alone reach five-figures and approach six digits.

The Impact Of The Early Bitcoin Pioneer

With Bitcoin price predictions expecting the cryptocurrency to reach hundreds of thousands per coin, could Finney’s prediction of $10 million per coin not be so unfeasible? And did Finney choose to cryogenically preserve himself in hopes to come back some day, cure his disease, and emerge as the most powerful and wealthy man in the world?

It sounds far-fetched, but so does the creation of a coin that no one knows who created it, and is the subject of government policy, investor speculation, and could completely disrupt the world of finance and money forevermore.

There is no telling what pieces of this puzzle and wild story are true, and which aren’t. Those details died with Finney, and given his penchant for privacy and Satoshi’s pseudonym, the world may never know the truth.

What we do know is that without Hal Finney, whether he is Satoshi or not, Bitcoin might not be where it is today, and that makes him almost as influential as the coin’s creator.

Bitcoin today is in a completely different playing field than ever before. Institutions are interested in the scarcity it provides during a time of currency abundance and a glut of cash. Bitcoin can be invested in, or traded using an award-winning platform like PrimeXBT.

In the future, it might be the global reserve currency, or find new ways of disrupting finance that we don’t yet understand. Like the internet before it, Bitcoin will grow, so getting involved now will ensure that this once in a lifetime opportunity could provide. With Finney’s expectations that the cryptocurrency could hit $10 million per coin, this is not an opportunity to miss.